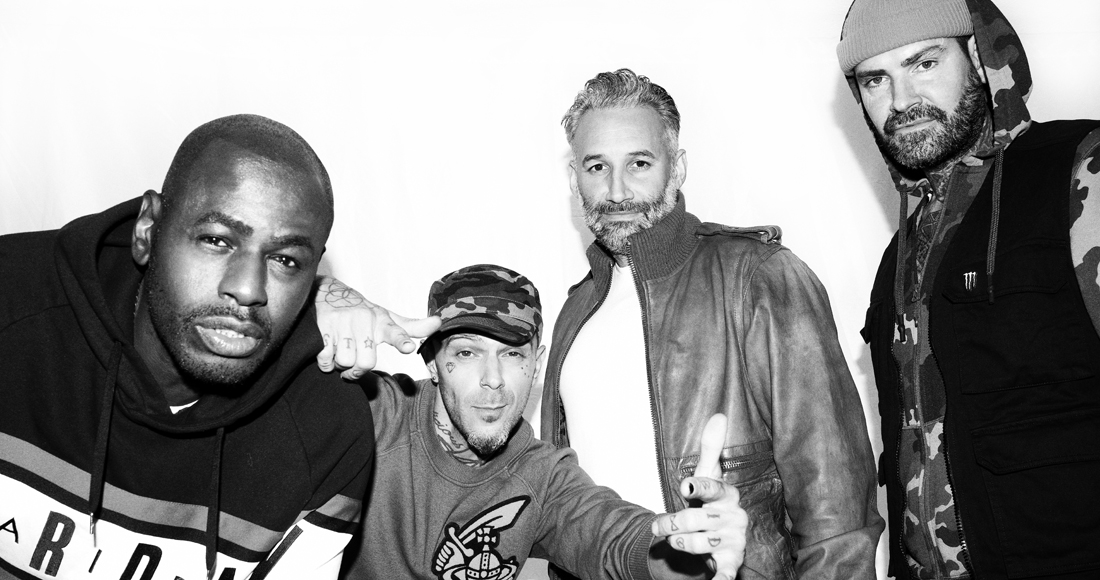 A new boyband supergroup made up of members of huge '90s acts have unveiled their first single, a cover of East 17's wintry ballad Stay Another Day.

The four-piece is made up of Abz Love from Five, Boyzone's Shane Lynch, Dane Bowers from Another Level, and Ben Ofoedu from dance duo Phats & Small.

The group - who between them have ten Number 1s on the Official Singles Chart - are paying homage to their boyband roots with their rendition of the East 17 classic, which famously claimed the Official Christmas Number 1 over Mariah Carey in 1994.

The track also features East 17's Tony Mortimer on piano, who described the new rendition as "very humbling," adding: "I’m a huge fan of all the boys individually and I was really excited to hear their version collectively. I was honoured I could play the piano on it and Abz’s lead vocal has just blown me away, I love it. I think it’s a brilliant version."

Stay Another Day is a taster ahead of Boyz On Block's debut single proper, titled All My Life, which is planned for release in early 2021.

Boyz On Block aren't the first boyband supergroup to reunite; last year members of Five, A1, 911 and Damage formed Boys Are Back and toured the UK.