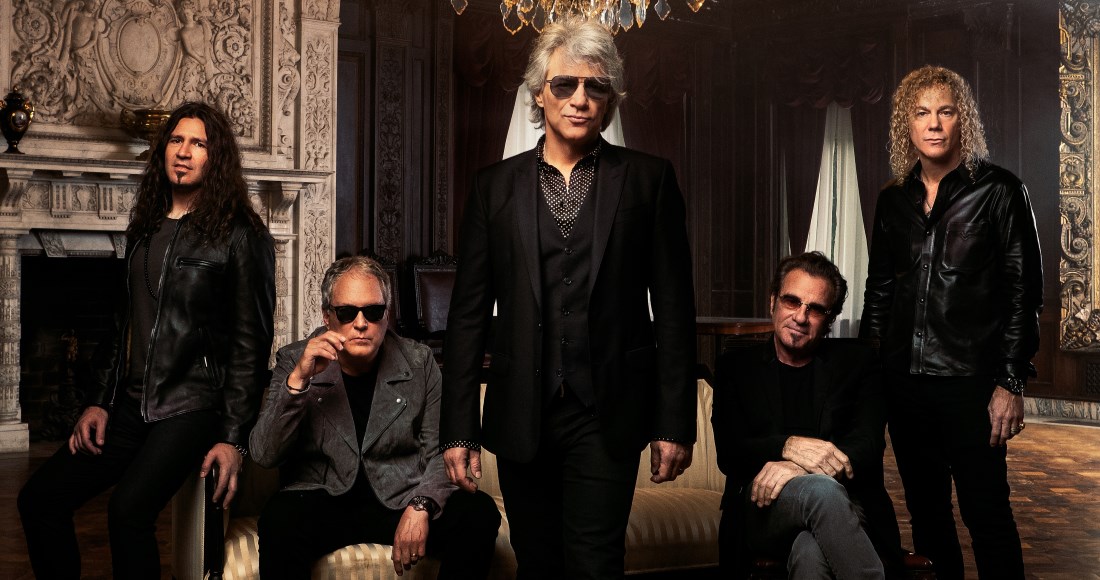 Bon Jovi are back with new single Limitless, a taste of the rock gods' fifteenth studio album Bon Jovi 2020, set for release on May 15.

With a back catalogue stacked with huge hits, including 37 Top 40 singles, which Bon Jovi tracks are holding up best in the streaming era? Below we reveal for the first time the band's Official Top 20 most streamed songs, but first, some highlights:

Always is the New Jersey group's highest charting song on the Official Singles Chart - it peaked at Number 2 in October 1994. Bon Jovi actually hold the chart record for being the act with the most Top 10s to never get to Number 1, so at least that's some consolation for missing the top spot, right?

Pop-rock banger It's My Life was the band's first proper single in five years when it was released as the lead song from 2000's Crush, the longest span between albums for the band in their history. Leaning on their poppier side, the track was produced by mega hitmaker Max Martin (Ariana Grande, Britney Spears, Backstreet Boys), and features in his new West End musical & Juliet. Streams to date stand at 28.7 million, placing it in third overall.

Bonus chart fact: It's My Life is their only track to peak at Number 3 - Bon Jovi have had a song peak at every position in the Top 10 except Number 1.

Livin' On A Prayer

The Number 1 wasn't going to be anything else, was it? The singalong rock anthem is far and away the band's most played hit, with the most audio and video streams among their back catalogue of rock classics. Made up of 65 million audio plays and 7 million video views, Livin' On A Prayer is certainly not defined by its Number 4 peak in 1986; it's a song that gets better with age and will seemingly remain a party staple forever.

Bon Jovi's Official Top 20 most streamed songs in the UK