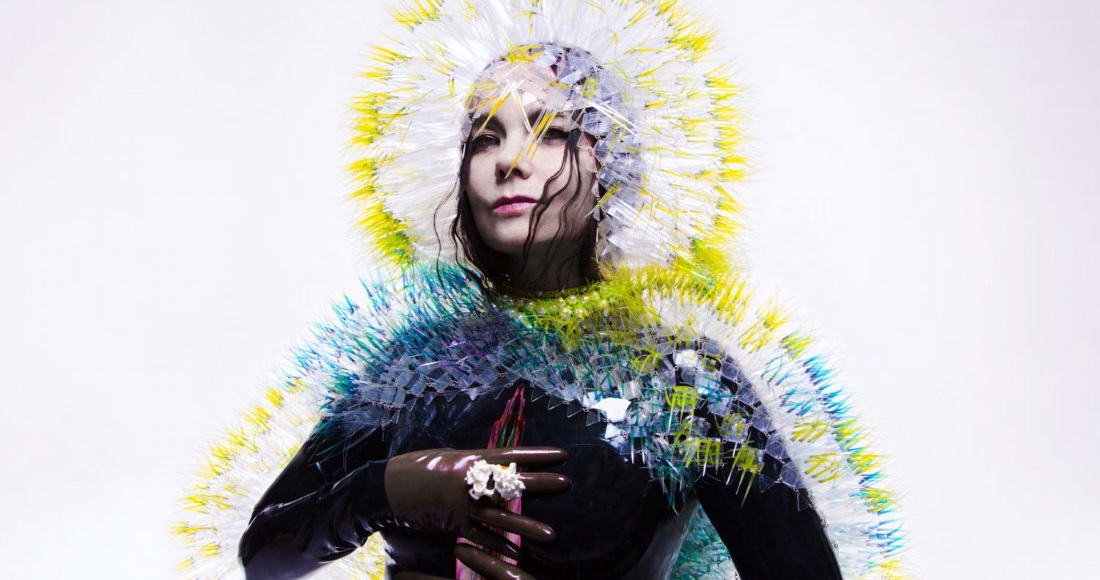 There's no-one quite like Björk. The Icelandic musician is a truly unique talent that has captivated a cult audience for over 25 years.

The idiosyncratic Icelander recently announced a string of UK and Ireland arena shows for November 2019 as part of her Cornucopia world tour, including a date at London's O2 Arena. Tickets go on sale on Friday, August 9.

Cornucopia could also be an apt description for the success Bjork has had during her career. Only U2 and Michael Jackson have received more International trophies than her at the BRIT Awards, and she's won International Female Artist four times, more than anyone else.

Ahead of her upcoming show, here are Björk's biggest singles in the UK, counting up physical sales, downloads and streams.

It's Oh So Quiet

Björk's highest charting hit in the UK sticks out in her catalogue for many reasons, one of which is because it's a cover. American singer Betty Hutton recorded it in English first, but it was originally a German song named 'Und jetzt ist es still'.

"It was sort of a joke, really," Bjork once said of the song, explaining that she almost regrets releasing it, citing filming the video as the best bit. The stats surrounding the song are no joke though - It's Oh So Quiet reached Number 4 on the Official Chart and has 449,000 sales to its name, making it Bjork's best-seller in the UK. It's only her fourth most streamed song, with 2.5 million plays.

Venus as a Boy

Gender-shifting a Greek god is a bonkers song concept, but then, we are talking about Bjork here. One of her breakthrough hits here in the UK, the song peaked at a modest Number 29, but was widely acclaimed. While its sales didn't take the world by storm at the time, the UK still has an affection for it. Venus as a Boy is Bjork's second most-streamed single ever, with 2.1 million listens logged since Official Charts began tracking streams in 2014. 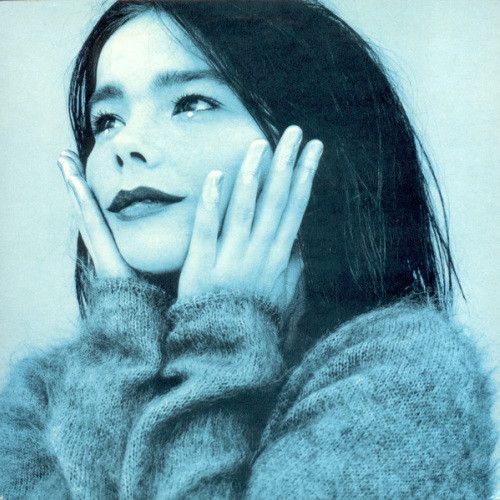 It is Bjork's second studio album Post that spawned the most commercial success, with three Top 10 singles coming from the collection. The second-highest charting track of her career, Hyperballad, is otherworldly folktronica at its finest, with unique production that makes its unmistakably Bjork. The song reached Number 8 on the Official Singles Chart and is her fifth biggest song overall in the UK when sales and streams are added together with 85,000 chart sales.

A popular soundtrack on many a TV show or advert, 1995's Army Of Me got Bjork's second album campaign off to a flying start, becoming her first Top 10 single. A dark tale of dysfunction between Bjork and her brother that caputured the minds (and ears) of the UK, Army Of Me is Bjork's fourth biggest song overall and her most streamed track to date, with 2.6 million plays. Oh, and then there's that music video, where a gorilla is Bjork's dentist. Us neither, but we love it.