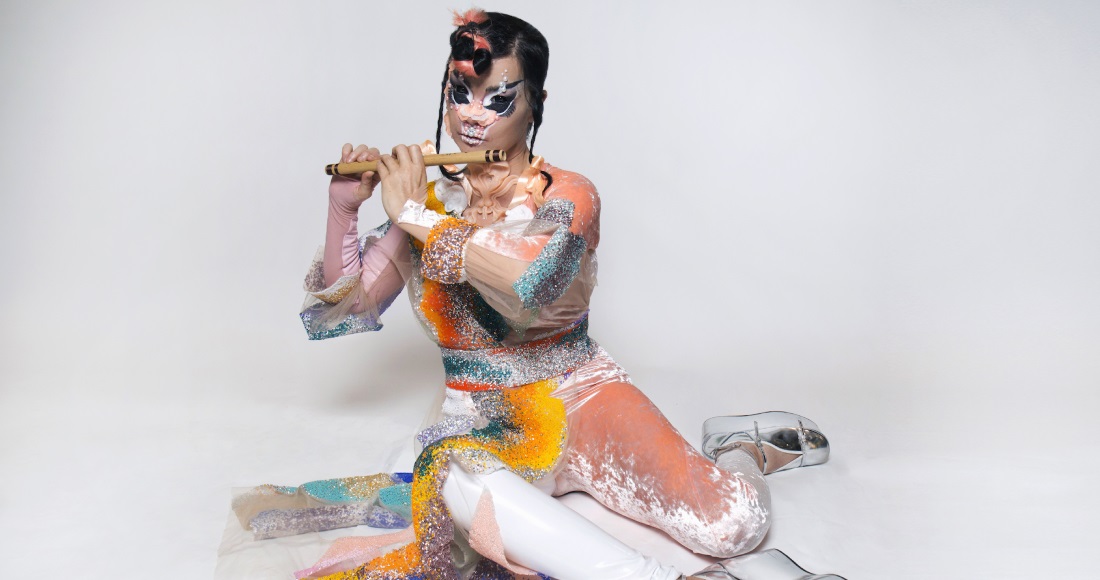 Record store and label Rough Trade have revealed their Top 20 albums of 2017.

The global retailer has ranked their favourite records of the year, a list topped by Kiwi musician Aldous Harding. Her second studio album Party was described on the rankings as one you would go back to time and again: "the lasting spell of this album will leave you enraptured".

Party missed out on the Official Albums Chart Top 100 following its release in May, but with Rough Trade comparing Harding to Kate Bush and Jesca Hoop, you may want to go back and give this one a listen.

Finishing in third place is Bjork's Utopia, which hasn't even been released yet. Dropping on November 24, Rough Trade give us a sneak peek into the brilliance of the Icelandic star's 'Tinder album': "Her highly anticipated new album finds a recovered and reinvigorated Björk, echoing all the fight and defiance of her previous works." We're excited.

Completing the must-listen Top 5 are Brooklyn rockers Big Thief and their second album Capacity in 4th, and Canadian singer-songwriter Colter Wall's self-titled debut is in fifth.

Elsewhere, Cigarettes After Sex, who scored a Top 40 debut with their self-titled debut, and a Number 13 placing on the Official Vinyl Albums Chart, were voted in sixth, while Modern Kosmology, an Official Record Store Chart Number 1 from Jane Weaver was included in 9th place. Mercury Prize winner Sampha sits at Number 12 with Process.