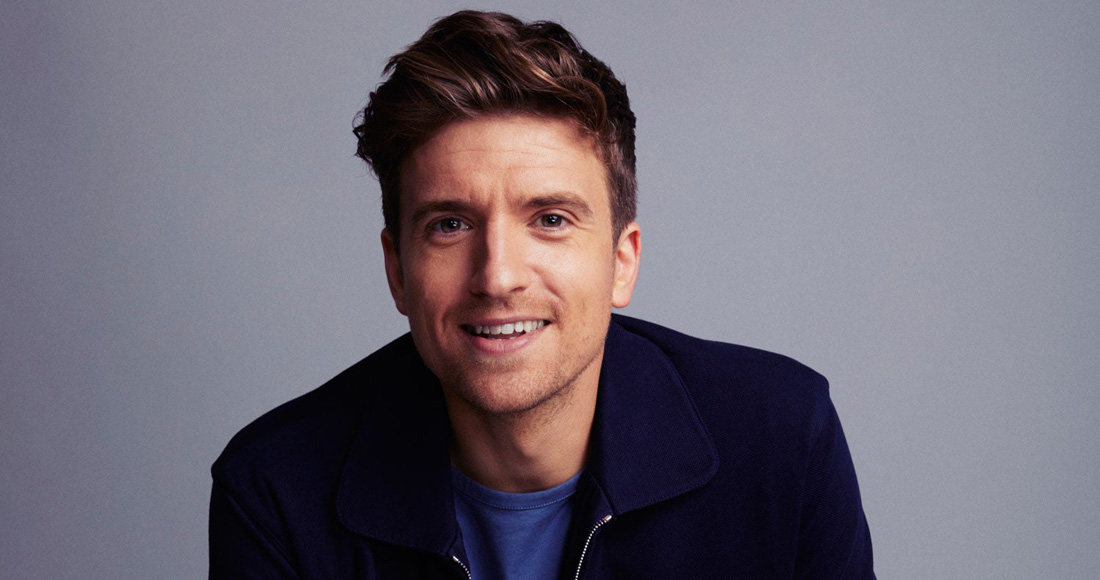 BBC radio stations are joining forces this week for a broadcast aimed at getting the whole nation involved in a mass singalong during the coronavirus lockdown.

The Great British Singalong will take place on Thursday, April 2 at 9am across Radio 1, 2, 1Xtra, 6 Music and Asian Network, with all the stations playing a well-known song suggested by listeners.

Update (April 2): The tracks played in the BBC's Great British Singalong were:

"This is a unique moment," said Radio 1's Greg James, who introduced the singalong. "Isolation doesn't mean you have to be lonely."

The five presenters taking part in the simulcast are Greg James for Radio 1, Dermot O'Leary for Radio 2, Lauren Laverne for 6 Music, Dotty for 1Xtra and Harpz Kaur for Asian Network. They will jointly have the final say in which song gets played - and they're aiming for something that will lift the nation's spirits.

Lorna Clark, the BBC's controller of pop music, added: "In these challenging times, we know that many people have been turning to radio as a lifeline.

Clark said the broadcast would add "a sense of community and some much-needed escapism at a time where many of us are feeling distant from our loved ones".

Sharing the news on his Radio 1 breakfast show, Greg James said: "Nothing brings people together quite like radio does. It's been a great comfort for me to have a focus during this extraordinary time."

"I'm so glad that as radio presenters we can continue to unite and entertain listeners," 6 Music presenter Lauren Laverne added. "What better way to bring people together than a singalong?"

MORE: A list of albums delayed due to coronavirus