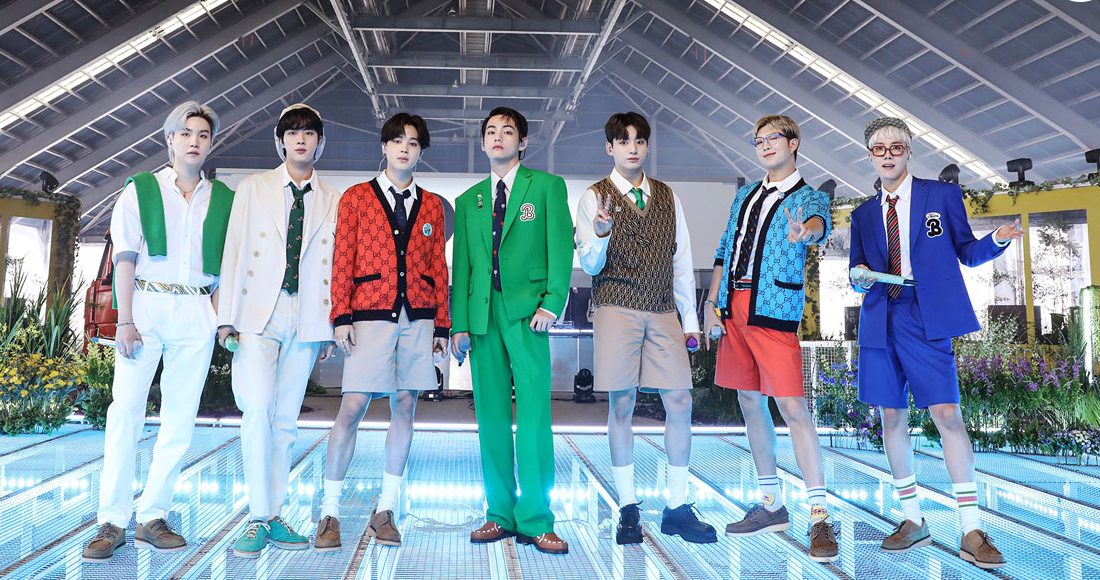 A new programme focusing on the music of BTS is coming soon to BBC One.

The 30-minute special broadcast BTS @ Radio 1, due to air on Wednesday July 28 at 10:35pm, will be hosted by Adele Roberts and focus on the meteoric rise in K-pop's popularity on a global scale, spearheaded by the Korean boyband.

MORE: BTS' Top 5 most popular non-singles in the UK revealed

Fans will be able to hear the performances first on BBC Radio 1 the day prior to the televised transmission on Tuesday July 27.

In addition to reliving the moment she gave BTS their first UK airplay in 2017 and her visit to Seoul in 2018, Adele Roberts will conduct an exclusive interview with the band, who will connect South Korea where the performances are also taking place.