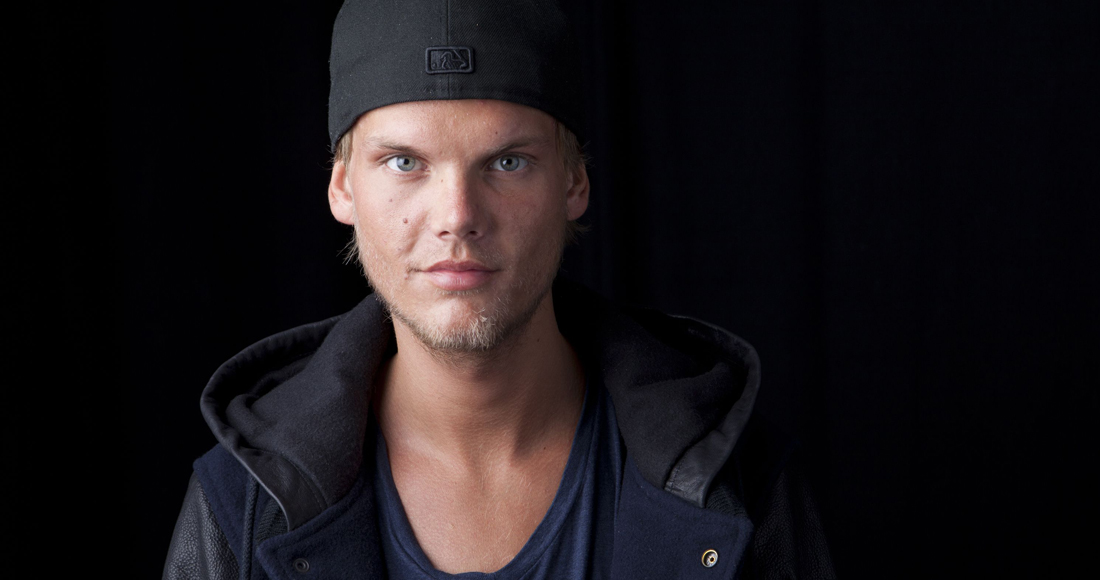 One of the biggest names in dance music of the last decade, Avicii was EDM's first truly global superstar.

From the beginning of the 2010s right up until his untimely death in April 2018, his brand of uplifting house found success in the charts, leading to two Grammy nominations, collaborations with Coldplay and Madonna and a worldwide arena tour - the first DJ to pull off such a feat. Below are his biggest tracks in the UK, according to Official Charts Company data. Check out Avicii's complete UK chart history here.

Before Avicii, the DJ went under the name Tim/Berg, a shortening of his real name Tim Bergling. His UK breakthrough hit Seek Bromance was originally a hit across Europe in its instrumental form, while the addition of uncredited vocals by Amanda Wilson (famous for her work with the Freemasons) saw it enter the Top 20 in the UK, peaking at Number 13.

Avicii's first Number 1 on the Official Singles Chart arrived in February 2013. A collaboration with Nicky Romero (the Nicktim in the title is a combination of their first names 'Nick' Rotteveel and 'Tim' Bergling) I Could Be The One was the song that confirmed Avicii's global superstar status, reaching the Top 10 in 14 countries. Despite 509,000 sales in downloads, it finishes seventh on his overall Top 10 as it pre-dates the streaming era, which started in summer 2014.

Avicii's most recent single, released in August 2017, already places fifth on his Top 10 and is the producer's most streamed song in the UK, currently on 55.5 million plays. Lonely Together was one of six songs on a self-titled EP released by Avicii last year, marking his return to music after announcing his retirement from touring the previous year. The EP was meant to be one of three parts of his third studio album.

Wake Me Up was a worldwide smash on arrival. It was the fastest selling single of 2013, with opening week sales just shy of 267,000. It spent three weeks at the top of the Official Singles Chart and went on to be that year's third biggest seller. It's one of the best-selling singles of all time in the UK, ranking 43rd with pure sales of 1.5 million, elevated to just over 2 million when streaming is added.