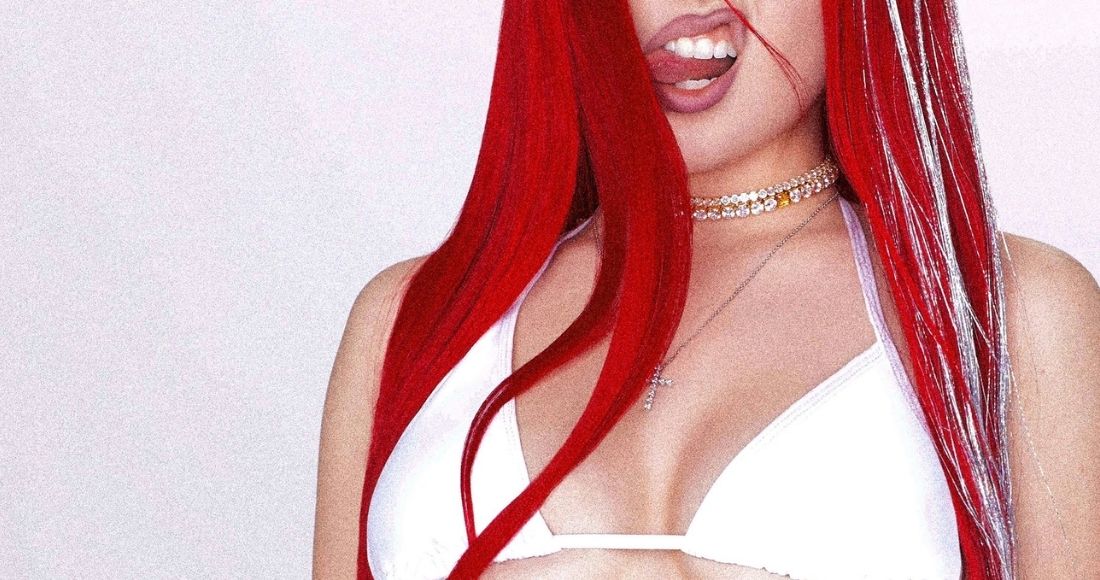 Ava Max has announced the release of a new single, Maybe You're The Problem.

The rock-tinged track will officially drop in two weeks, on April 28. It's expected to be the launch single to Ava's long-awaited second studio album.

Details on the new release are sparse, but Ava has teased the track in a series of TikToks...and it sounds like a raucous kiss off to a self-centred lover.

In the grand tradition of pop star era re-brands we also have Ava rocking brand-new cherry-red locks (RIP the Maxcut! Thank you for your service!) to lead in to her sophomore album.

Maybe You're The Problem arrives a few weeks after Ava's latest single The Motto with Tiesto burned up to Official Singles Charts, all the way to Number 12.

The frantic dance-pop bop was co-written by Guernsey-born pop princess Claudia Valentina, who chatted with us about giving the single away to Ava here.

Ava released her debut album Heaven & Hell in 2020. It peaked at Number 2 on the Official Albums Chart. It contained the chart-topping viral sensation Sweet But Psycho, which gave Ava her first UK Number 1 in the winter of 2018.