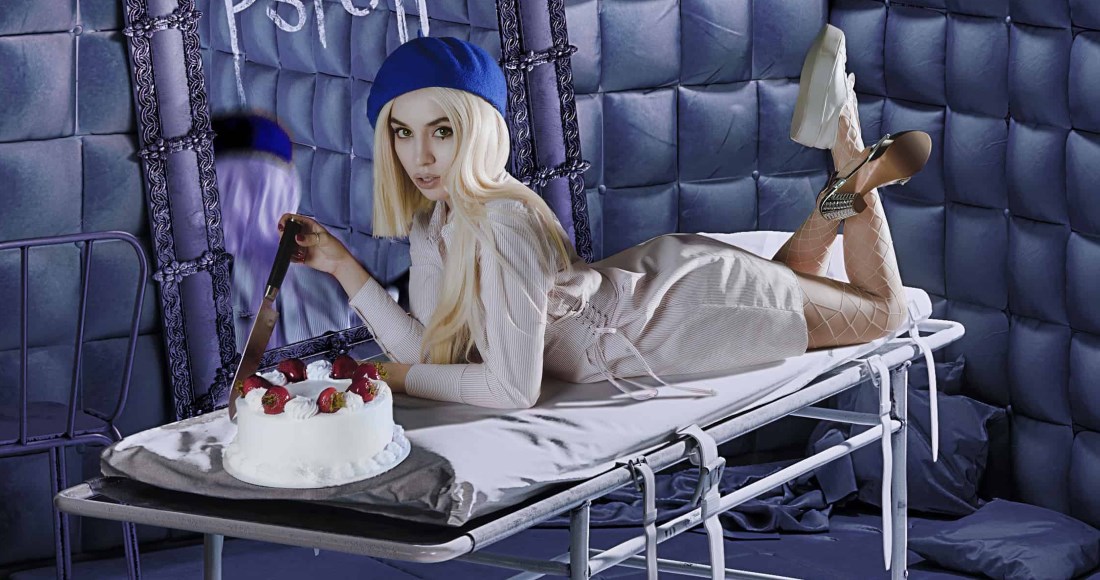 Ava Max is Number 1 on the Official Irish Singles Chart for a fourth week, but faces new competition for the top spot.

Sweet But Psycho had a lead of 1,500 combined sales, but Mark Ronson & Miley Cyrus’ Nothing Breaks Like a Heart is on the chase, reaching a new peak of Number 2, scoring its biggest week of sales in the process.

Ellie Goulding & Diplo’s Close To Me featuring Swae Lee cracks the Top 10 for the first time, up five to Number 8, while Irish singer-songwriter Dermot Kennedy claims his highest ever position on the Top 50 with Power Over Me, rising nine to Number 11.

Elsewhere in the Top 20, Khalid’s Saturday Nights hits a personal best placing of 15, and Dua Lipa & BlackPink’s Kiss & Make Up - the longest-reigning Top 50 hit by a K-pop group - spends its 12th week on chart at 17.

More tracks reach new heights on the Official Irish Singles Chart within the Top 30; Lewis Capaldi’s Grace vaults to Number 23, Benny Blanco & Calvin Harris’ I Found You ascends to Number 24 after a new charity version with Miguel was released, and Number 27 is home to Jax Jones and Years & Years’ collaboration Play.

Finally, four songs make their Top 50 debuts this week. Lewis Capaldi appears again with Someone You Loved at 32, George Ezra is right behind at 33 with Hold My Girl, Dermot Kennedy claims a second concurrent hit with For Island Fires and Family at 36, and Sam Smith’s Watership Down song Fire on Fire debuts at 38.