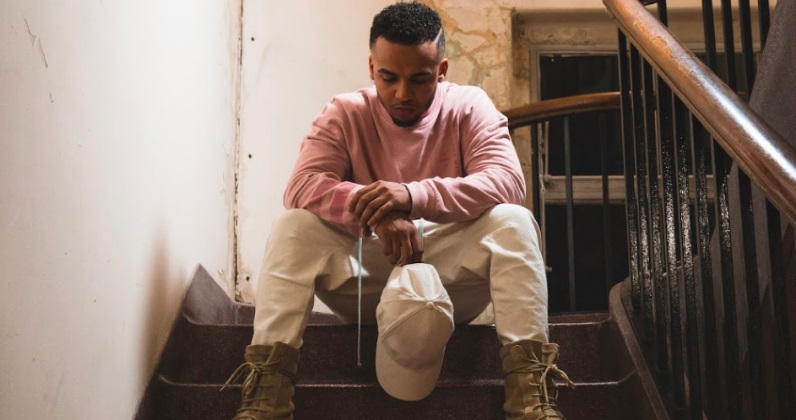 Aston Merrygold has been on a roll of late. Last September he made his solo return with the high-octane I Ain't Missing You, and just last month he put out stripped-back ballad Too Late. Now, four weeks later, he's back with a new song - and it's his strongest offering yet.

One Night In Paris (no, not *that* Paris thank you very much) does, as Aston says himself, owe a lot to Prince's upbeat '80s cuts, because it's funky as hell.

"One Night in Paris is a fun, sexy, 'Prince inspired' song, a different sound to anything I've put out so far," Aston said. "It's a track I've loved since the day we wrote it and I am excited to share it."

Our favourite moments? The French spoken-word bits, Aston's falsetto on the chorus, and comparing his plus one's legs to the Eiffel Tower - "climbing for miles" indeed. Have a listen below:

Aston's One Night In Paris is out on Friday, January 13.