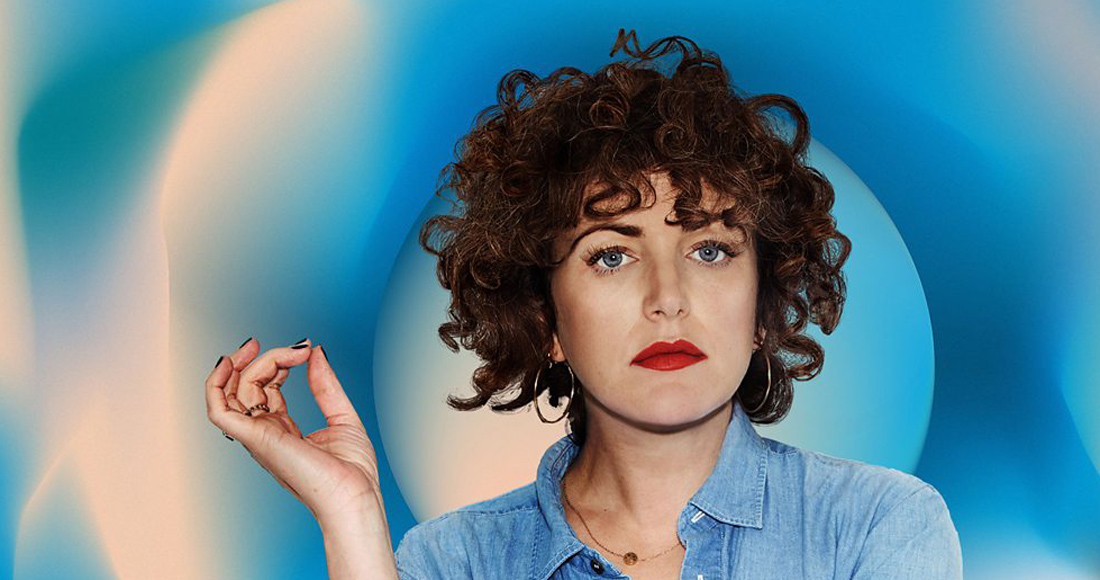 Annie Mac has announced that she is leaving BBC Radio 1 after 17 years at the station.

Sharing the news on Instagram, the Irish presenter said she is leaving to spend more time with her children as well as focus on writing and podcasting.

"It’s hard to articulate what this job has meant to me," she said.

"I’m still in awe of the magic of music radio. Of the responsibility of handling these songs that are so powerful they can stop you in your tracks and make your emotions soar. I have never not walked out of the studio feeling lighter and happier than when I walked in."

Annie confirmed her last day at Radio 1 will be on 30 July. Clara Amfo, who currently hosts the daytime 10am - 12.45pm slot, will take over the station's Future Sounds show, home to the Hottest Record In The World.

Meanwhile, it has also been announced that Diplo, who hosts Diplo And Friends on Saturdays between 11pm-1am, will be leaving after 10 years.

Head of Radio 1 Aled Haydn Jones described Mac as “quite simply, a legend” who has been "a hugely important part of the station for the past 17 years."

Aled added that Clara's move to Future Sounds fits with her "incredible affinity for discovering new music", describing her as "one of the most influential voices in the music industry".

Clara Amfo said: “Presenting mid mornings and The Live Lounge on Radio 1 has been one of the most edifying and special times of my career and personal life. As a nation of music lovers, the experience of it live is nothing short of magical and to have had the honour of welcoming some of the world’s most beloved and emerging artists in to The Live Lounge has created unifying moments that I and the listeners will never forget! I am beyond honoured and ready to start this exciting new chapter on Radio 1.

"I’m such a fan of this show, the artists that is has championed and to be receiving the baton from Annie who I love and respect makes it extra special for me. Massive big up to every single one of my daytime producers and The Live Lounge/smug life listener crew, I have loved hearing your stories and enjoying keeping you company with tunes in daytime and look forward to continuing that in September, so see you a few hours later!”

Elsewhere on the Radio 1 shake-up, The Powerdown Playlist will now be a standalone show for the first time, hosted by Sian Eleri on Monday, Tuesday and Wednesday between 10-11pm. She will continue to host Radio 1’s Chillest Show on Sundays.