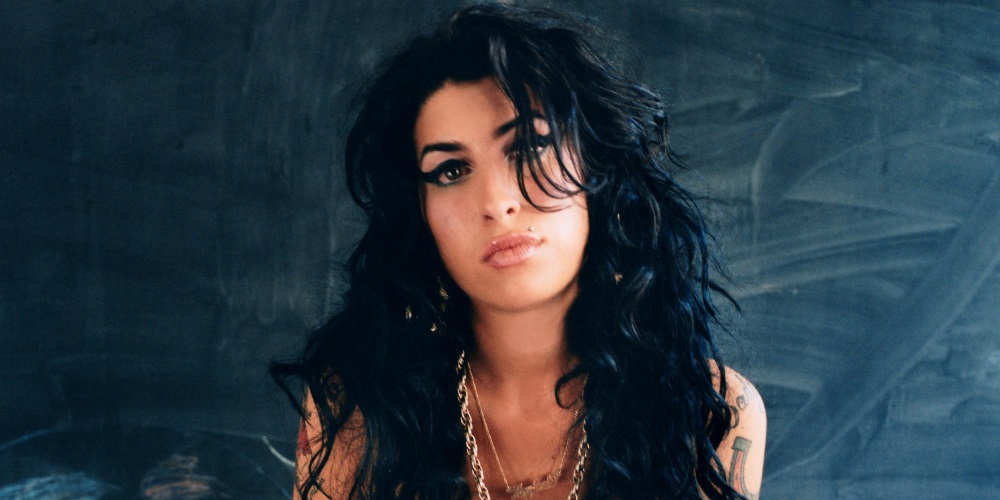 Amy Winehouse’s ‘Lioness: Hidden Treasures’ is on course to be this week’s Number 1 on the Official Album Chart according to early Official Charts Company sales figures. The London singer’s posthumous release has sold nearly 70,000 copies so far this week.

The album features previously unreleased tracks and demo recordings compiled by her long-term producers Mark Ronson and Salaam Remi, and the late singer’s family. A portion of the proceeds from the release will go to the Amy Winehouse Foundation.

Further details will be revealed in tomorrow’s Official Chart Update. Log on to www.theofficialcharts.com or tune into Radio 1 tomorrow afternoon from 3:30.

You can watch a clip of Mark Ronson and Salaam Remi talking about compiling the record below.