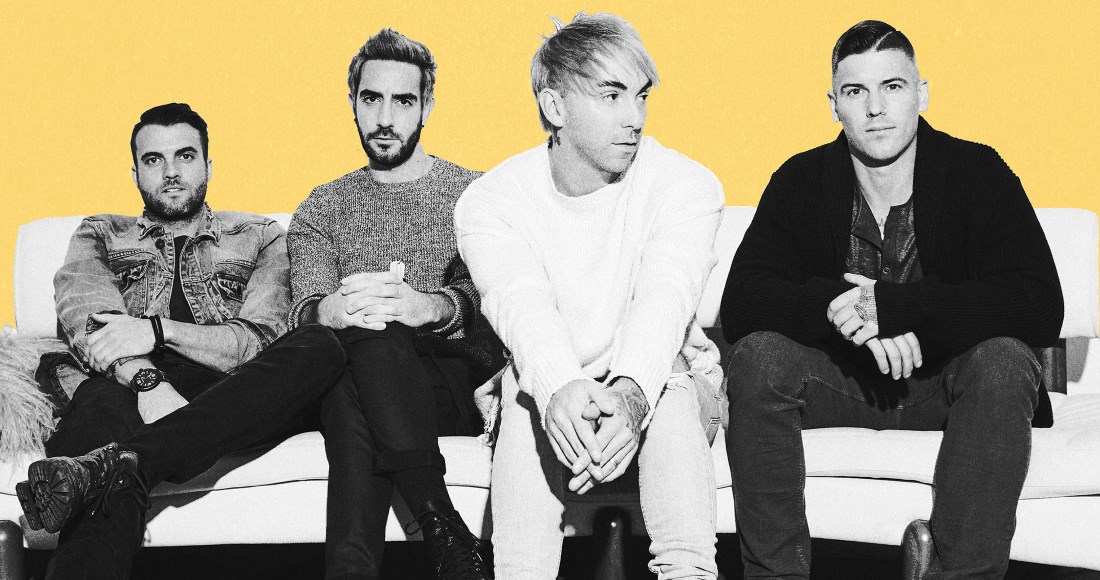 All Time Low know that releasing an album during a global pandemic isn't the best business move, but putting out eighth album Wake Up, Sunshine now was the perfect time creatively.

"Wake Up, Sunshine is about finding the silver linings during dark times," the pop-rock group's frontman Alex Gaskarth told us when we rang him up for a chat. "There’s always a brighter day on the horizon. Not losing sight of that can be a first step towards improving your situation."

The above mantra is the precise reason why All Time Low felt it was right to release their new LP now. While acts like Sam Smith and Lady Gaga have felt uneasy releasing records in the current climate, All Time Low's mentality has been shared by the likes of Dua Lipa and Gerry Cinnamon. For them, it's about putting out some positivity into the world.

“We did wrestle with [postponing] it," Alex explained. "We had a conversation a few weeks ago about whether or not to push back the release date but the more we thought about it, the more it felt like 'why are we pushing back?'. If it was to have a better first week of sales, none of that felt important right now. We’re not worried about missing out on 10,000 physical sales here and there.

"Given the circumstances what matters to us sharing our new vision with our fans. This record is coming out at a time when people are looking for an escape, looking for some bright light, and this record is that.”

For Alex, Wake Up, Sunshine was his response to a battle with seasonal depression. While the current global lockdown due to coronavirus is a different context, he hopes fans can get out of it what he did recording it.

Alex elaborated: "The process of this record was very liberating and healing for me. I felt like I was going through a dark year and it started with seasonal depression. My environment was kind of weighing on me. I needed some clarity and space from touring and our music. Then it spiralled into the opposite of that where I was home and didn’t know what to do with myself and didn’t know what my purpose was.

"A footnote in some of the stuff we started early on was this idea of making your own sunshine. That led us to why Wake Up, Sunshine feels a lot brighter than our last record and there’s a lot of summer energy and the energy we shared on our earlier records."