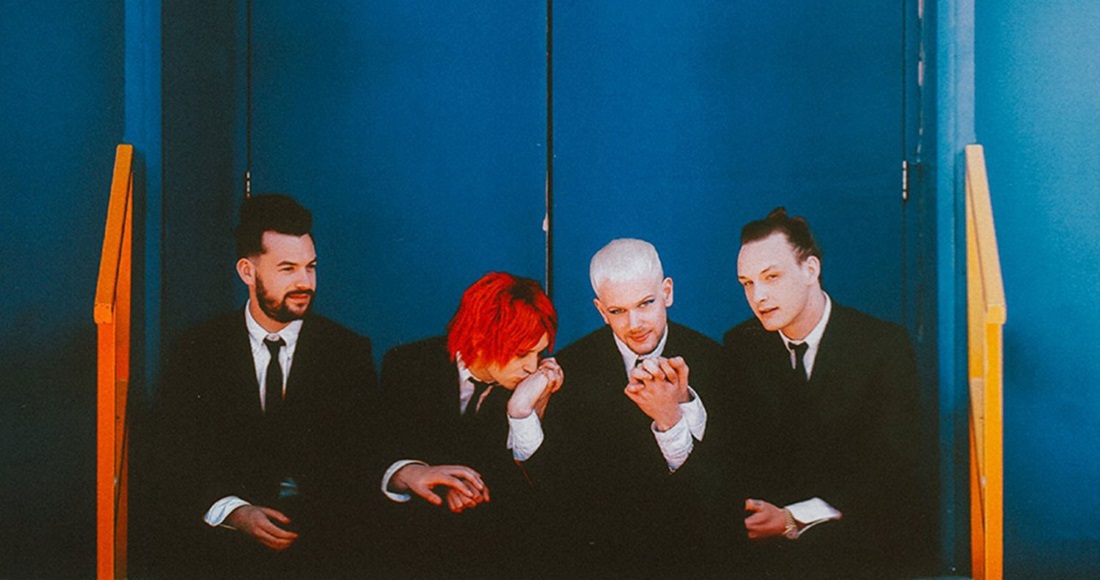 We may be heading to the end of 2018, but that doesn't mean there isn't still some big music to come. Known to music insiders as Q4 – literally the last quarter of the year – this final stretch of 2018 will feature some huge, exciting releases.

A six year gap between albums is quite the biggie, but Rita Ora is finally putting out her second studio album on November 23: “It’s been a journey! Sadly, it’s not really been positive” she said. “I’ve just had to fight so hard for this album in so many ways!"

A breakdown in her relationship with Calvin Harris in 2014 reportedly led to all the songs he had produced for the project being pulled, then Rita entered a court battle with her then-record label Roc Nation. Expect Rita’s latest tracks Your Song, Anywhere, Lonely Together, For You and Girls to feature, along with new single Let You Love Me. And no, it's not a greatest hits album.

The 1975 could be looking at a third consecutive UK Number 1 album when they release their third album A Brief Inquiry Into Online Relationships on November 30. Work on this album produced material that went in several directions, and subsequently the band are planning to release a swift follow-up called Notes on a Conditional Form in May 2019.

Tracks heard so far are lead single Give Yourself A Try and fellow Top 40 hit TOOTIMETOOTIMETOOTIME along with Love It If We Made It and Sincerity Is Scary – all of which point to an eclectic, atmospheric pair of albums.

Released on November 23, Rise Up is Cliff Richard's first record of new material in 14 years. Recorded at London's Abbey Road Studios, where he created his debut single Move It 60 years ago, Cliff hopes a new audience of people will give his music a chance: "That is all we can ask… close your eyes and tune in. My longevity should be considered a plus, not a drawback."

Zayn has released a lot of tracks over the past 18 months but remains tight-lipped about his second album. Last September, it was announced that Dusk Till Dawn ft. Sia was the lead single from his sophomore effort, and he has since released Top 20 hit Let Me, plus Entertainer, Sour Diesel, and Too Much ft. Timbaland.

The former One Direction star confirmed in March the album was finished, but no release date or album title have been announced. The CEO of Zayn Malik's record label RCA, Peter Edge, has however commented on the record, praising the material, saying it "has a more optimistic tone".

GRAMMY winner Alessia Cara is back later this year with her sophomore album The Pains of Growing. Featuring the singles Growing Pains and Trust My Lonely, the critically-acclaimed Canadian returns on November 30.

When you've been in the game 30 years, fans want to hear the hits, and the ever canny Take That have come up with a novel idea to celebrate three decades of pop classics. Odyssey is a greatest hits album with a difference – the band, now a trio, have reimagined some of their hugest hits with producer Stuart Price, who was behind their mega-selling Progress, which reunited all five original members. Mark, Gary and Howard will follow up the November 23 release with a massive 28-date tour which kicks off in April 2019.

Clean Bandit's long-awaited sophomore album What Is Love? is coming November 30 and looks set to be a star-studded affair. The hit collaborations from Anne-Marie, Demi Lovato and Julia Michaels will all be there, plus guest vocals from Rita Ora, Ellie Goulding, Stefflon Don, Alma and a host more.