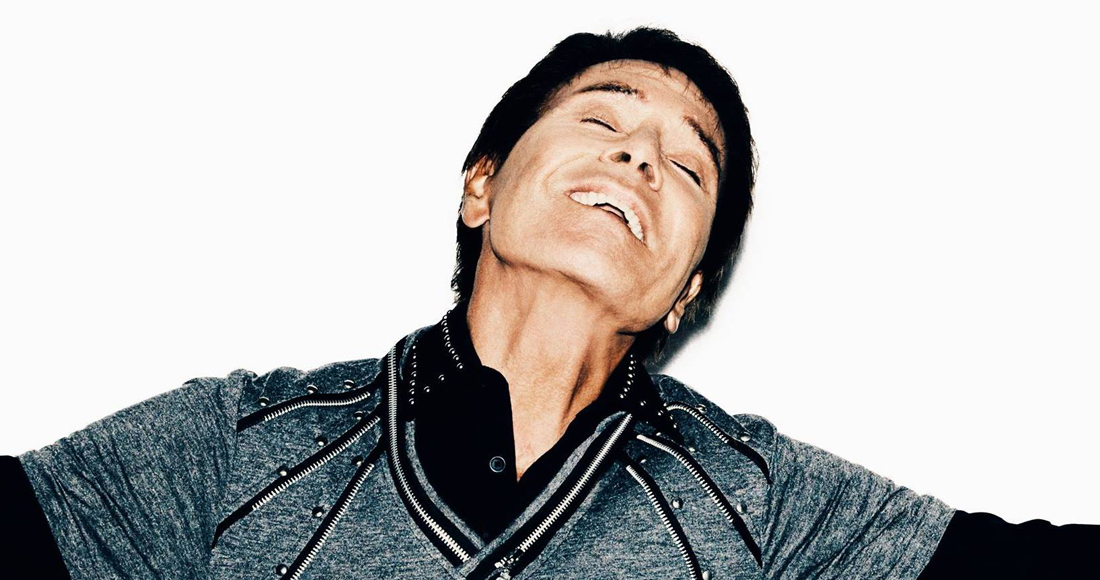 Cliff Richard has announced details of his new album, called Rise Up.

The collection, released on November 23, is Cliff's first record of new material in 14 years. Cliff announced the news today (August 29) at London's Abbey Road studios, where he recorded his debut single Move It, which was released 60 years ago today.

The album's lead single, also called Rise Up, will be released on October 12 as a limited edition numbered 7” vinyl alongside his original 1958 b-side Schoolboy Crush.

The record, Cliff says, reflects a traumatic period of his life, adding: "I've managed to 'Rise Up’ out of what seemed like a quagmire.

Rise Up is released through Warner Music Entertainment and was produced by Rupert Christie alongside hit and new songwriters, including Devil Woman hitmakers Christine Holmes, Terry Britten and Graham Lyle.

"It has been put to me that a new audience might give me a listen to, and that is an exciting thought, and if they do and don’t like it they can buy something else. Give me a chance, that is all we can ask… close your eyes and tune in. My longevity should be considered a plus, not a drawback."

The 16-track album also sees Cliff reunite with Olivia Newton-John for the first time in 23 years on Everybody’s Someone (previous duets with Cliff Richard include Suddenly in 1980 and Had To Be 1995), plus four tracks using his original vocals with newly recorded production from the Royal Philharmonic Orchestra.

Cliff adds: "It was 14 years ago that I last made a record of original songs. That's quite a gap and I thought that was behind me, I thought I'd never get the chance to do it again and there it is - Rise Up is here."