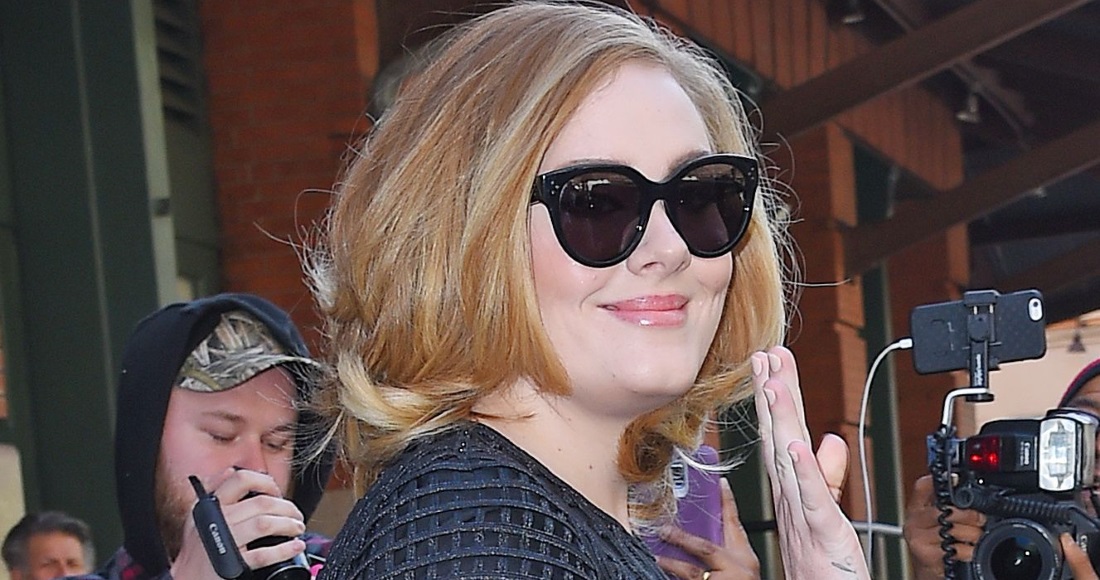 They put up an admirable fight, but not even the power of Coldplay was enough to topple the mighty Adele from this week’s Official Albums Chart.

It’s not all bad news for Coldplay though; while their latest collection A Head Full Of Dreams is their first studio album not to debut at Number 1, they score their strongest opening week since 2008’s Viva La Vida Or Death And All His Friends, racking up sales of 236,000. Their last album, 2014’s Ghost Stories, debuted with 168,000 sales, and 2011’s Mylo Xyloto notched up 208,000 sales in its first week on sale.

Coldplay’s week one sales also give them the highest selling Number 2 album in five years, since Rihanna notched up 249,000 sales of Loud in December 2010.

Meanwhile, Elvis Presley’s If I Can Dream is at Number 3 with combines sales of 105,000 this week, Justin Bieber’s Purpose is at 4, and Jess Glynne’s I Cry When I Laugh logs a 16th consecutive week in the Top 10, holding at 5.