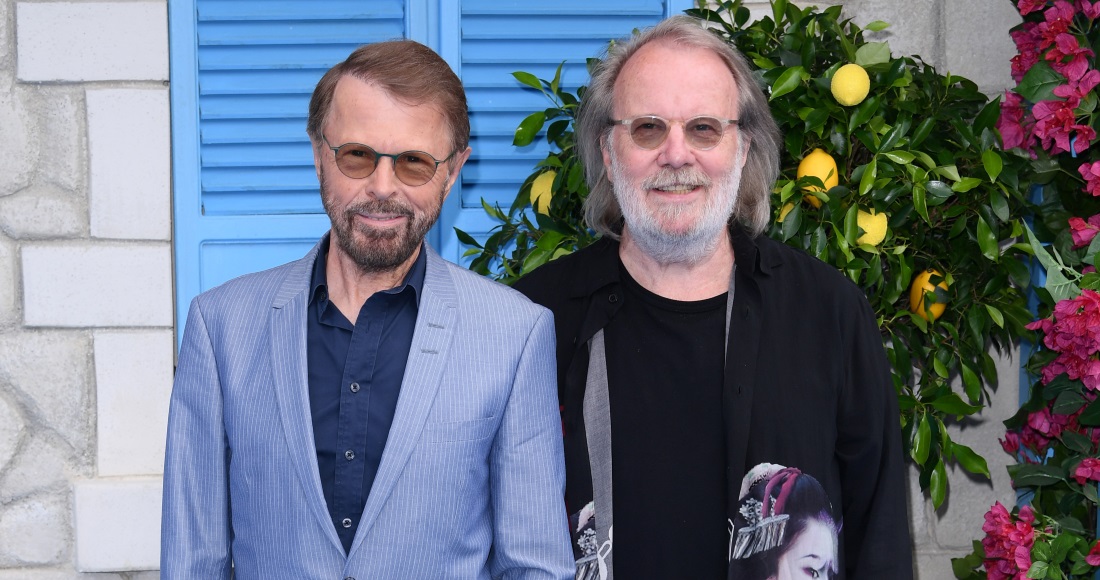 More details of ABBA's two new songs have been revealed.

One of the band's founding members Björn Ulvaeus shared more information about the songs, one of which, titled I Still Have Faith In You, is set for a December release.

Speaking at the Mamma Mia: Here We Go Again premiere in London, Björn explained: "We have never been in a studio together since we split up in ’82 and we looked around and this situation is so incredibly familiar… it took seconds and we were back like yesterday.

“It was great fun doing it again and the strange thing is when those two ladies start singing together, there is that sound that is not like any other. It’s just coincidence we should meet and those two make those sounds together. Yet that is the ABBA sound."

Describing the sound of the new tracks, the Swedish pop legend told Press Association: "One of them is a pop tune, very danceable. The other is more timeless, more reflective, that is all I will say. It is Nordic sad, but happy at the same time.

"I think that exuberant quality of the two ladies [Agnetha Faltskog and Anni-Frid Lyngstad] together singing, that makes the saddest song a bit uplifting, anyway I think that is what happens and that is very organic, that isn't calculated, that just happened that way."

New music from ABBA is being released to coincide with the group's ABBATARS project, a digital avatar tour set for 2019 and beyond. ABBA's virtual selves will be revealed in an event broadcast on the BBC in December 2018.

The Motion Picture Cast Recording to Mamma Mia: Here We Go Again is aiming for the Official Albums Chart Top 10 this week, as revealed in this week's Official Chart Update.