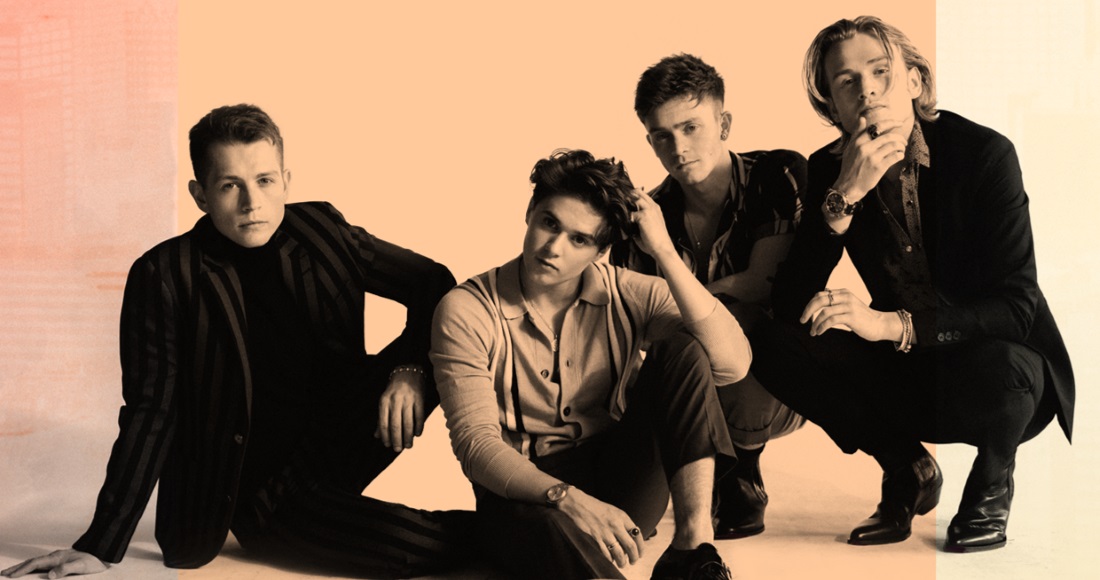 The Vamps are set to dethrone Drake from the top of the Official Albums Chart.

The Day Edition of their 2017 Number 1 album Night and Day has so far shifted 22,000 copies this week, giving them a lead of 10,000 combined chart sales on today’s Official Chart Update. The Vamps' nearest rival is the chart topper from the past two weeks, Scorpion by Drake (2).

Fresh from his Barclaycard presents British Summertime Hyde Park headline slot, Paul Simon’s The Ultimate Collection is set for a potential return to the Top 40 (37), as could The Rolling Stones’ Hot Rocks 1964-1971 following a retail price promotion.

Finally, Canadian group Cowboy Junkies could net their first Top 40 album since 1992, All That Reckoning is their first studio collection in six years (39).