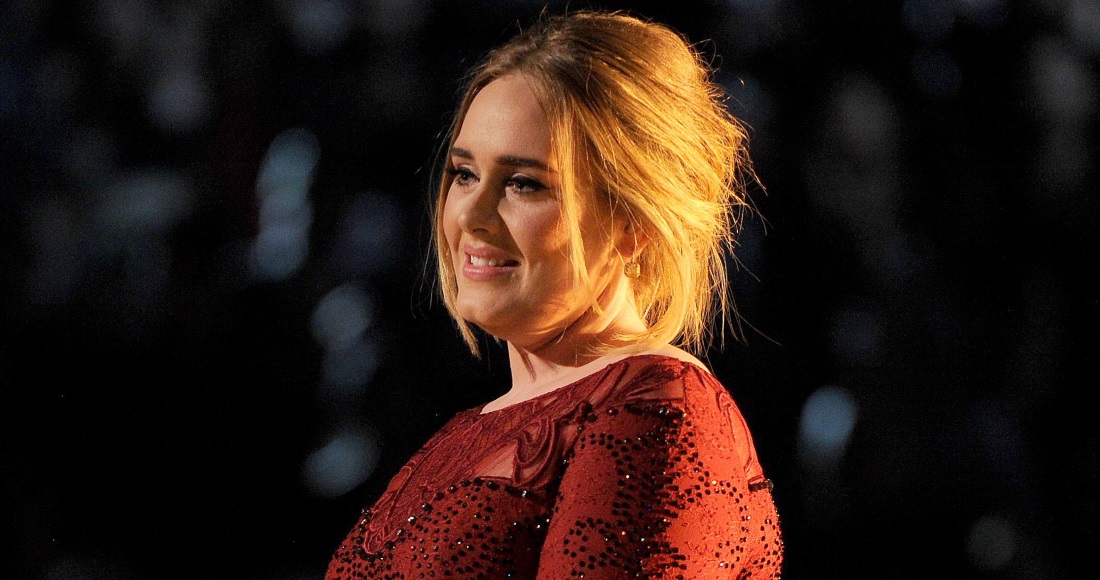 A radio station playing music exclusively from the 2010s has been launched.

Popular Absolute Radio presenters will feature on the channel across the day, including Dave Berry on weekday Breakfast, Bush and Richie at Hometime and Frank Skinner and Jason Manford on weekend mornings.

Absolute Radio 10s will feature the radio station’s technology which gives one show a choice of eight playlists.

Dave Berry said in a statement: "I’m like the Dr Who of radio as the only breakfast presenter at the helm of parallel universes.

“My one live show is now partnered with no fewer than eight playlists to give listeners their favourite songs, no matter what their favourite decade is or what mood they’re in.

Keep an eye on OfficialCharts.com, where we'll be revealing the biggest songs and albums of the decade very soon.