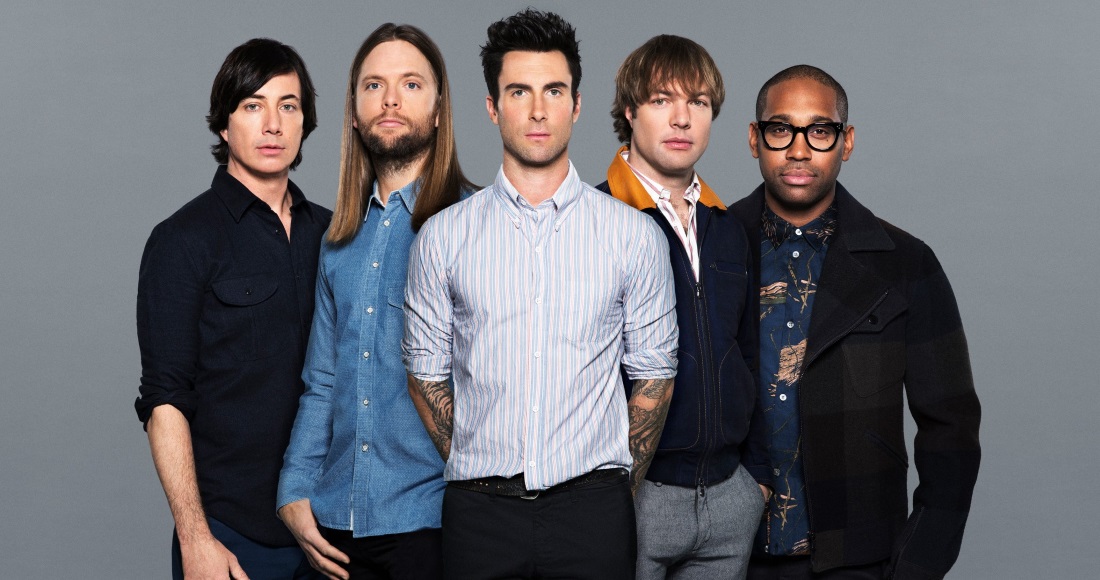 The impact of Maroon 5's debut album was such that it is widely regarded as a record that defined many peoples' lives in the mid-2000s.

The album's funky white-soul stylings combined with frontman Adam Levine's romantic crooning made it a hit across genres and generations around the world. 15 years ago this week, after a long ascent, the album reached Number 1 on the UK's Official Albums Chart.