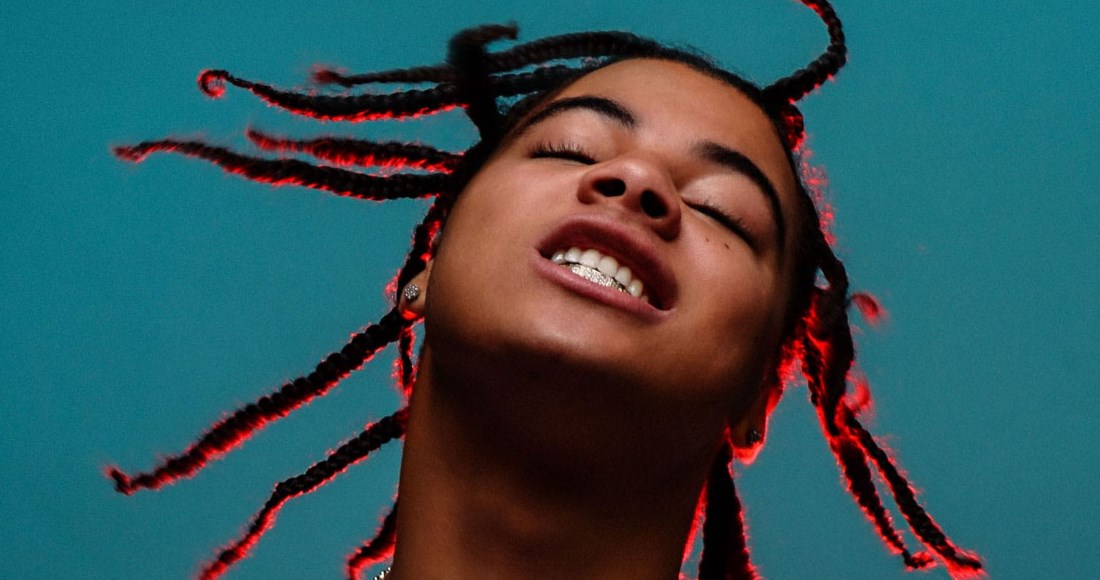 Congratulations to US rapper 24kGoldn who claims his first ever Number 1 on the Official Irish Singles Chart.

Mood ft. Iann Dior climbs one place to reach the summit having sat at Number 2 for the past fortnight. The 19-year-old’s biggest hit to date, Mood has also hit Number 1 in Austria, Denmark, The Netherlands, Norway and Sweden.

Thanking his Irish fans for his success, 24kGoldn told OfficialCharts.com/Ireland: “To have my music be heard worldwide is a blessing and I’m grateful that the people of Ireland are rockin’ with the movement.”

There are new peaks in the Top 20 Paul Woolford, Diplo & Kareen Lomax’s Looking For Me at 13, and Tick Tock by Clean Bandit & Mabel ft. the Number 1 artist 24kGoldn at 17.

British rappers S1mba & KSI take out the highest new entry of the week with Loose at Number 23, plus Sigala & James Arthur are new at Number 38 with Lasting Lover.

Further down, pop newcomer from Utah Ritt Momney enters at Number 41 with Put Your Records On after being popularised by a TikTok make-up challenge, and Marshmello & Demi Lovato start out at Number 43 with their World Suicide Prevention Day track OK Not To Be OK.