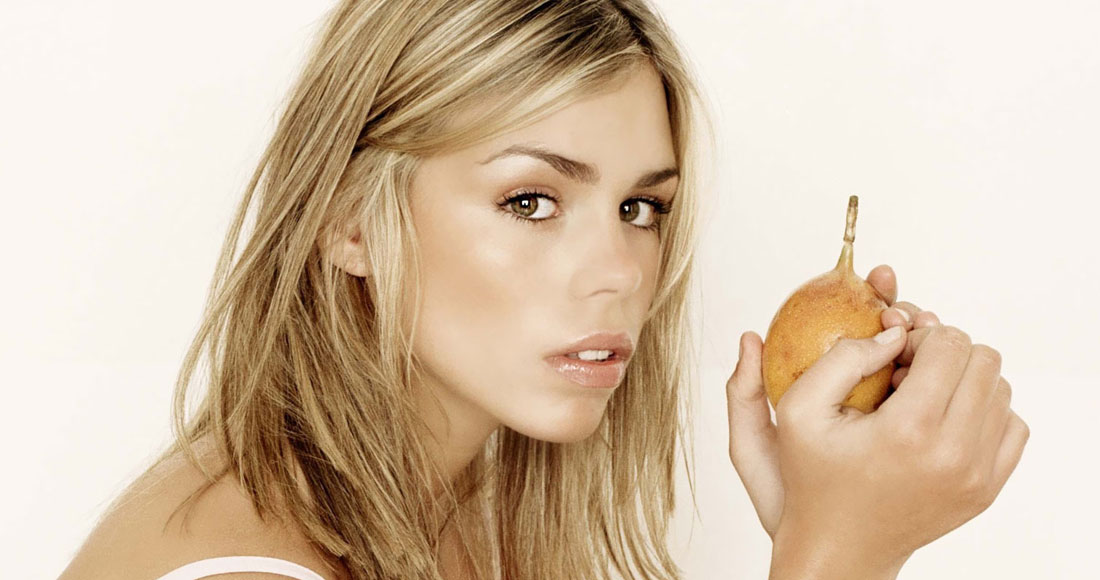 Billie Piper - real name Leian Paul Piper - was born in Swindon, Wiltshire on September 22, 1982 and is an English actress and singer. Billie Piper first came to fame when she was spotted advertising Smash Hits magazine, and was snapped up by Virgin Records. Billie released her first single Because We Want To, which shot to the Number 1 on the Official Singles Chart in 1998, making her the youngest artist - then 15 - to enter the chart at that position. She followed this up with another two Number 1 singles, Girlfriend and Day & Night. Billie hung up her pop coat in 2003, retiring to focus on her acting career appearing in the racy Secret Diary of a Call Girl, Penny Dreadful and most notably as Rose in Doctor Who from 2005 to 2008. She has also been a success in theatre, appearing in plays Treats, The Effect and is also the only actor to win all six of the UK theatre Best Actress awards for a single performance for the lead role in Yerma, which she appeared in at London’s Young Vic.