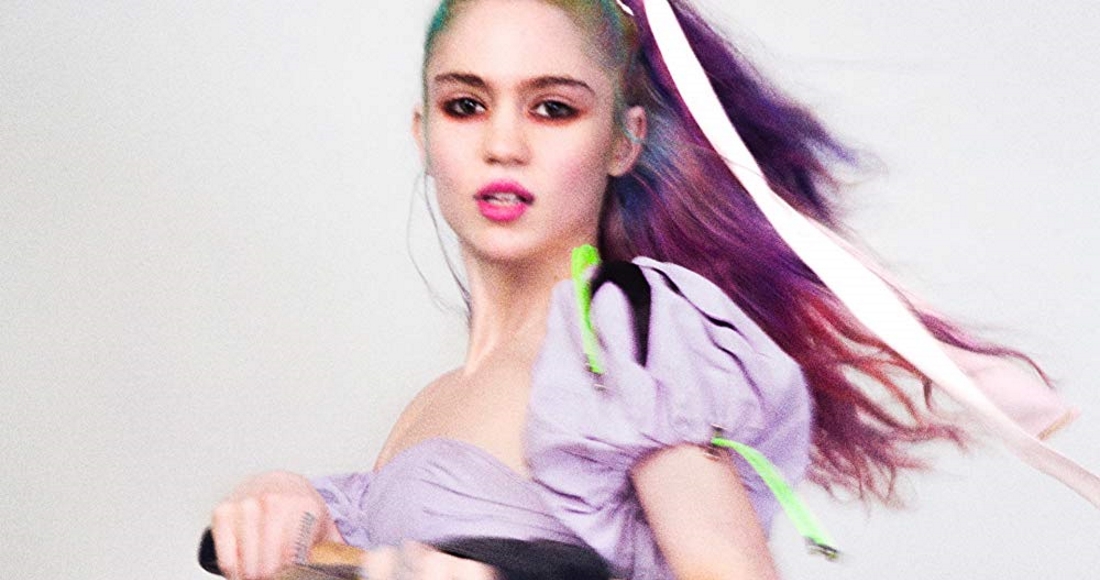 Grimes is essentially Claire Elise Boucher, who was born March 17, 1988 in Vancouver, British Columbia, and who is a Canadian singer, songwriter, record producer and visual artist. Grimes began releasing music on her MySpace page in 2007, signing with the label 4AD in 2012 after the relative success of her first two albums. Grimes’ chart breakthrough came with the release of her third album Visions and the breakout song Oblivion which was named as the best track of the decade so far by Pitchfork in 2014. Grimes has worked with a host of artists such as Hana, Janelle Monáe and has also toured with Florence and the Machine and Lana Del Rey.