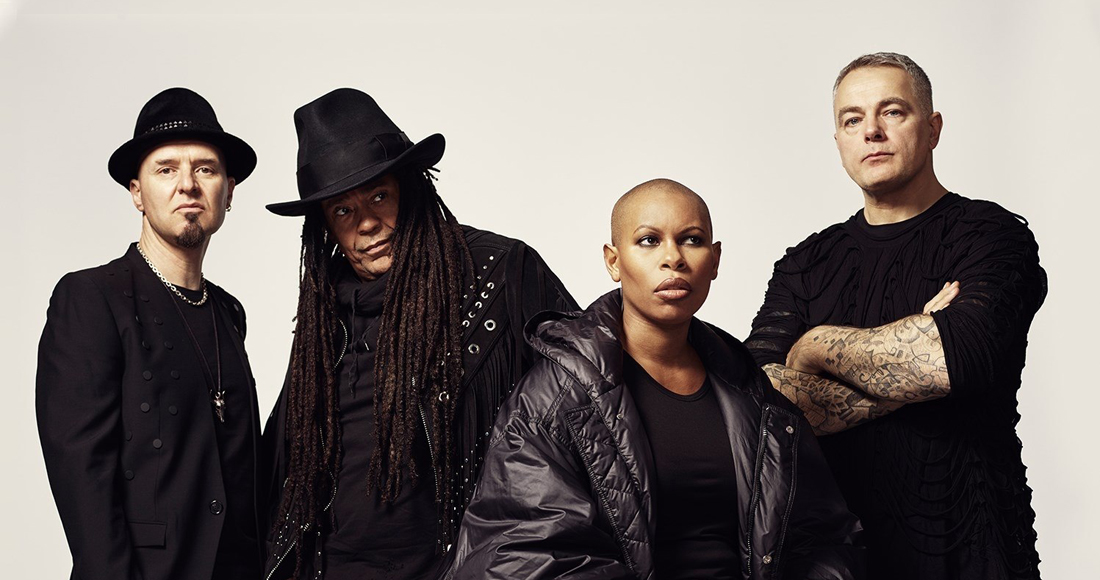 Skunk Anansie are a British rock band founded in London, UK in 1994 and comprising of members Skin (lead vocals, guitar), Cass (bass), Ace (guitar) and Mark Richardson (drums). The band quickly found fame, scoring a Top 10 with their debut album Paranoid & Sunburnt in 1995. They scored a string of hit songs in the late 1990s, including Weak, Charity, All I Want and Brazen Weep, leading them to headline Glastonbury Festival in 1999.