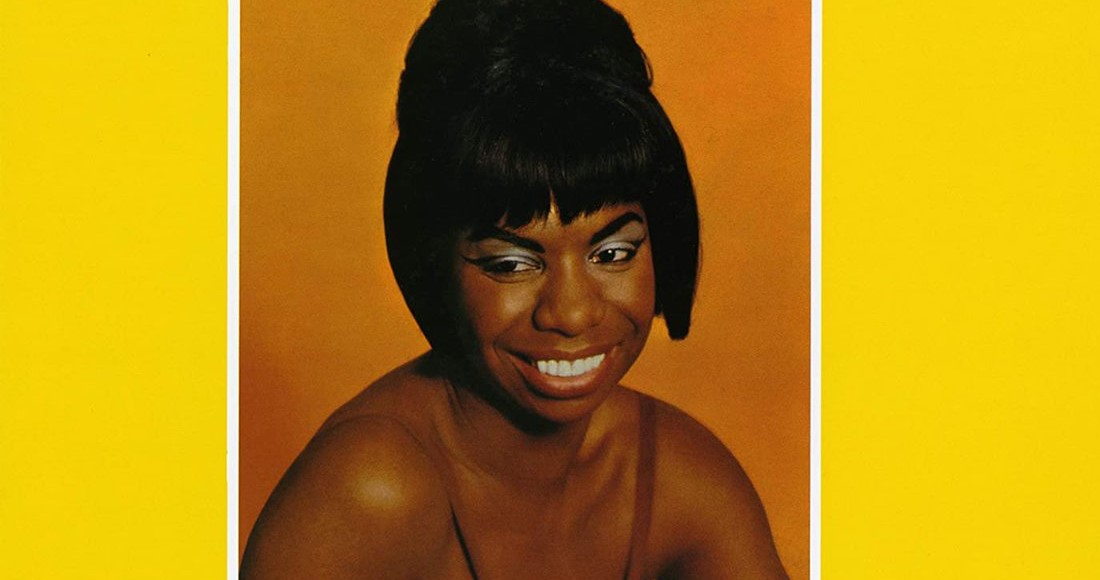 Nina Simone was born Eunice Kathleen Waymon in Tryon, North Carolina on February 21, 1933, was an American singer, songwriter, musician, arranger, and civil rights activist. Nina Simone first enrolled in the Juilliard School of Music in New York City with a view to becoming a classical concert pianist, but to make ends meet she became a pianist in a nightclub, changing her name to Nina Simone as to disguise herself from the family as she was playing what they considered to be ‘devil’s music’, and was informed by the club that she’d have to sing too, which was where she developed her style. Nina Simone recorded over 40 albums in her lifetime, and is a massive inspiration on a whole host of artists, as well as a host of empowering songs and standards such as the UK Official Singles Chart entries Ain’t Got No – I Got Life, My Baby Just Cares For Me and Feeling Good. Nina Simone died on April 21, 2003.
View Comments
comments powered by Disqus