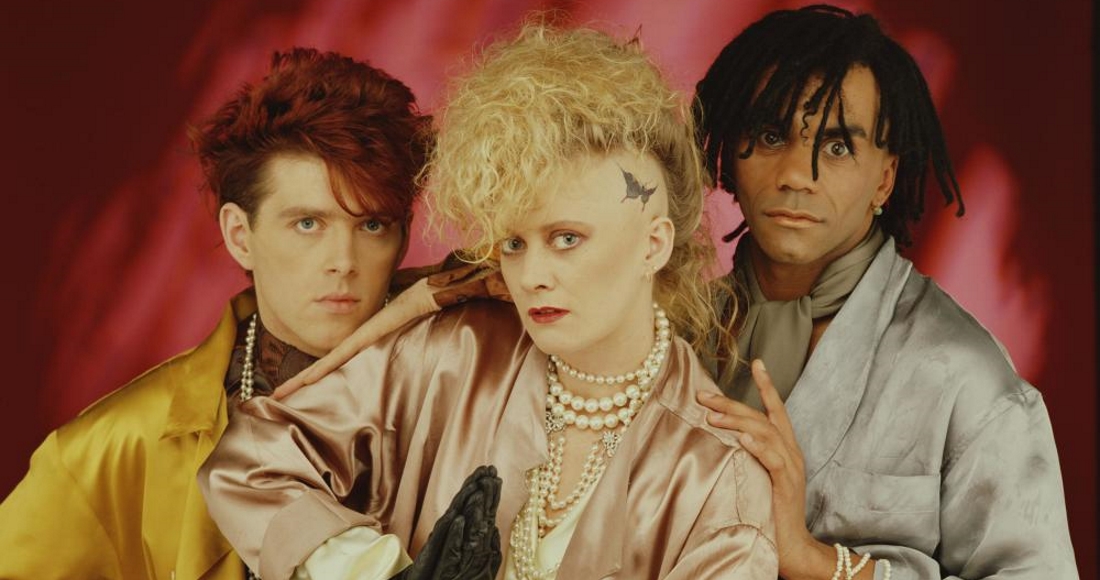 Thompson Twins were a British pop band that formed in April 1977 in Sheffield, England. Thompson Twins were originally a mutating line-up in the early days, managing to wow the US dance set in 1982 with their early single In The Name of Love, but trimmed down to the hitmaking trio of founder member, singer, songwriter and bassist Tom Bailey (born January 18, 1956, Halifax, Yorkshire), multi-instrumentalist Alannah Currie (born September 20, 1957, Auckland, New Zealand) and percussionist Joe Leeway (born November 15, 1955, in Islington, London) when Bailey fired everyone else in 1982. Thompson Twins scored a string of hit songs such as Love On Your Side, Hold Me Now during the mid-1980s as well as hitting the UK Album Chart Number 1 spot in 1984 with Into The Gap. Thompson Twins became the minus-Leeway Babble in 1992, as not to confuse fans, and officially called time on Thompson Twins in 1993. (Image: Mike Prior)
View Comments
comments powered by Disqus