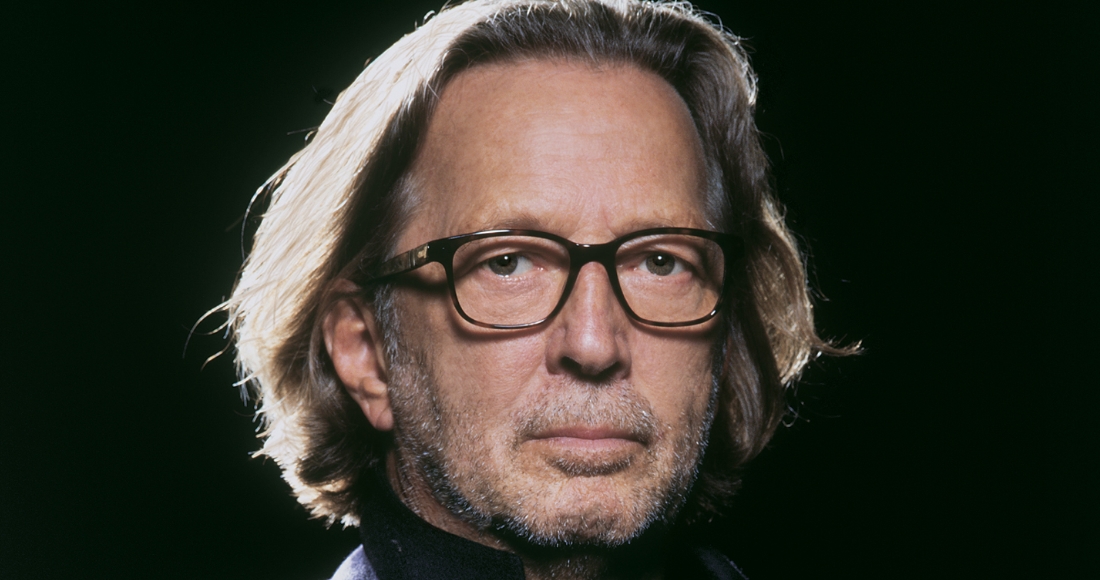 Eric Clapton was born March 30, 1945 in Ripley, Surrey and is an English rock and blues guitarist, singer, and songwriter. Eric Clapton grew up believing that his grandmother, Rose, and her second husband, Jack Clapp, Patricia's stepfather, were his parents, and that his mother was actually his older sister. Eric Clapton was in a handful of bands when he was a teenager, joining Yardbirds in 1963 and then John Mayall & the Bluesbreakers in April 1965, and was invited to join Cream in 1966 as well as doing time in Blind Faith and playing in Delaney. Bonnie and Friends. Eric Clapton recorded a few solo albums and then formed Derek and the Dominos as he didn’t want to be the ‘star’, and worked with guitarist Duane Allman but that ended due to ‘a blizzard of alcohol and drugs’, which seemed to sum up much of Clapton’s career despite still managing to come up with songs such as Swing Low Sweet Chariot, Lay Down Sally and Tears in Heaven. Eric Clapton is often cited as one of the greatest guitarists of all time, clocking up a UK Official Singles Chart Number 1 with the Neneh Cherry, Chrissie Hynde and Cher in 1995 with Love Can Build A Bridge and a UK Number 1 with 1994’s From The Cradle. Eric Clapton is the only three-time inductee to the Rock and Roll Hall of Fame: once as a solo artist and separately as a member of the Yardbirds and of Cream. Eric Clapton has been the recipient of 18 Grammy Awards, and the BRIT Award for Outstanding Contribution to Music in 1987, and in 2004 he was awarded a CBE at Buckingham Palace for services to music.