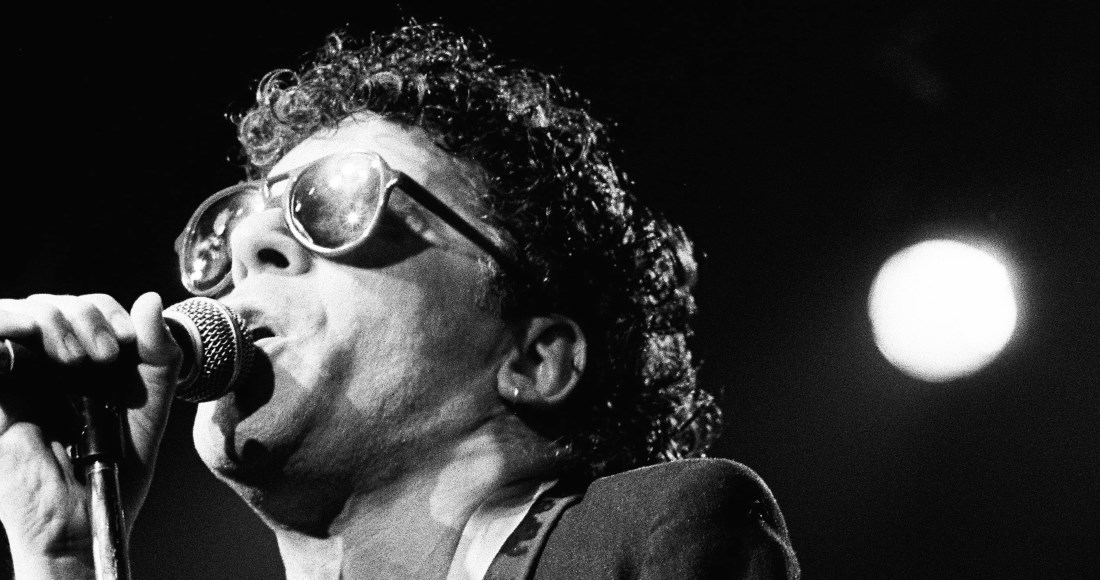 Ian Dury was born May 12, 1942 in Harrow, Middlesex and was an English singer-songwriter, poet and actor. Ian Dury developed polio when he was seven years old, which went on to inform a lot of his work, such as the banned song Spasticus Autisticus. Dury started his musical career in December 1971 when he formed the pub rock outfit Kilburn and the High Roads while he was teaching at Canterbury College of Art, who recorded a couple of albums before splitting in 1975. Ian Dury then formed the Blockheads with musician Chaz Jankel, when he was caught by the new wave bug, and racked up a string of hit songs such as Reasons To Be Cheerful, What A Waste and the 1979 UK Official Singles Chart Number 1 Hit Me With Your Rhythm Stick. The band's albums include New Boots and Panties! (with a cover co-star of his son Baxter, now a hitmaker in his own right) and Do It Yourself. Ian Dury enjoyed film success in The Cook, The Thief, His Wife & Her Lover, and Judge Dredd. Ian Dury died of metastatic colorectal cancer on 27 March 2000, aged 57. Image: Clare Muller/Pymca/Shutterstock
View Comments
comments powered by Disqus