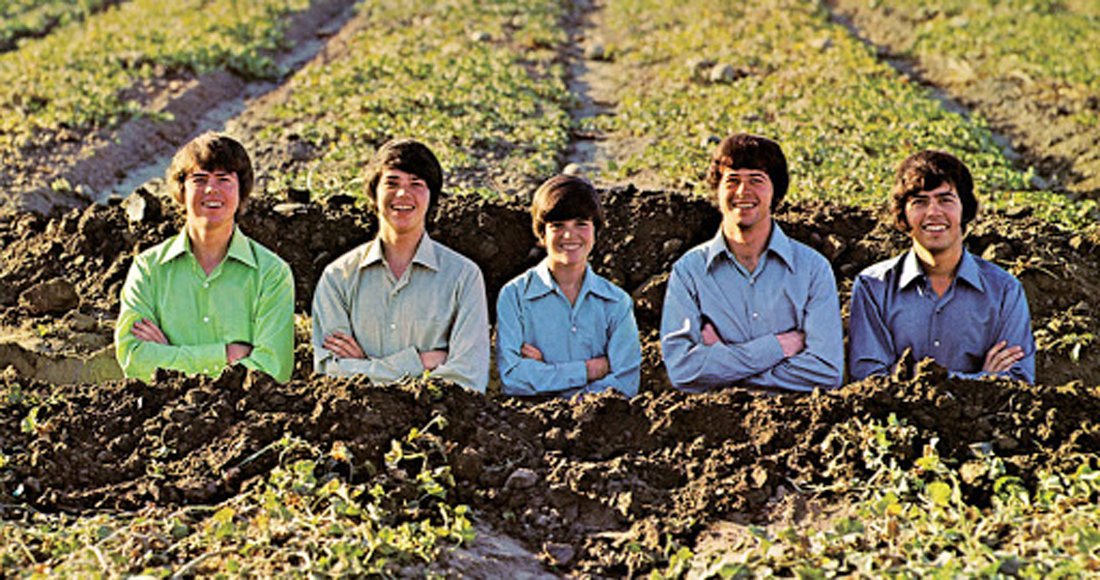 The Osmonds are an American family music group formed in Ogden, Utah, who reached the height of their fame in the early-to-mid seventies, and who consisted of singing siblings Donny (born December 9, 1957), Wayne (born August 28, 1951), Alan (born June 22, 1949), Jay (born March 2, 1955) and Merrill (born April 30, 1953). The Osmonds have sold over 77 million records worldwide, thanks to their pin-up qualities and wholesome ways, with songs such as Crazy Horses, The Proud One, Let Me In and their 1974 Official UK Singles Chart Number 1 Love Me For A Reason. The Osmonds’ success lead to other members of the family gaining fame with songs of their own, such as younger brother Little Jimmy Osmond and sister Marie, as well as launching Donny as a solo star in his own right.
View Comments
comments powered by Disqus