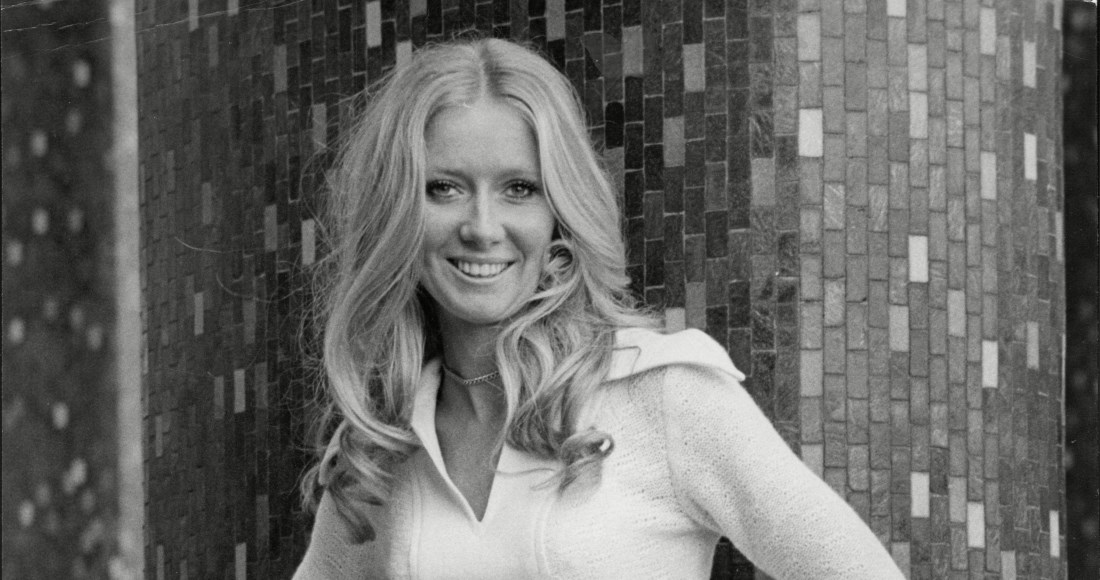 Clodagh Rodgers was born March 5, 1947 in Warrenpoint, County Down, and is a singer and actress from Northern Ireland. Clodagh Rodgers began her professional singing career supporting Michael Halliday at the age of 13. Clodagh Rodgers represented the UK in the 1971 Eurovision Song Contest with the song Jack In A Box, coming fourth, and soon branched out into a side career as an impressionist before appearing in various musicals. Clodagh Rodgers opted to focus on being a mum in 1980, and was last seen appearing in a few episodes of The Bill in 2001. Image: ANL/Shutterstock
View Comments
comments powered by Disqus