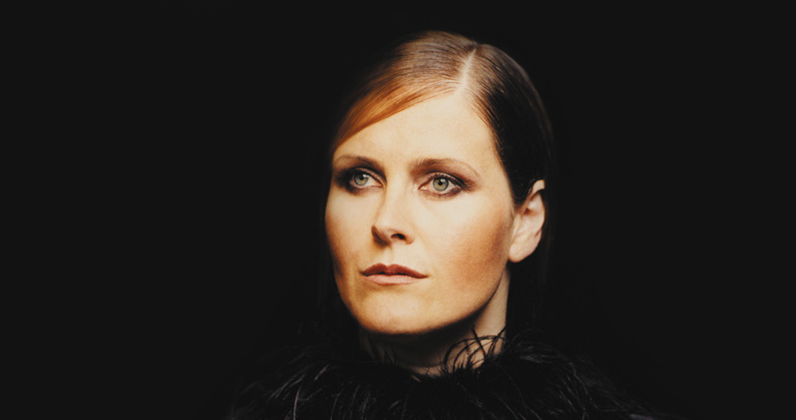 Alison Moyet is an English singer and songwriter who was born Geneviève Alison Jane Moyet in Billericay, Essex on June 18, 1961. Alison, or Alf as she was nicknamed, had performed with a number of local punk bands before being offered the opportunity to work with Vince Clark on his first post-Depeche Mode project Yazoo. After a couple of albums, the duo split in 1983 and Alison launched a successful solo career the following year with her debut Alf. Retiring in 1995, she reemerged in 2001 with a stint in the London West End production of Chicago. Alison Moyet has also been the winner of the BRIT Award for Best British Female Singer twice, first in 1985 then again in 1988.