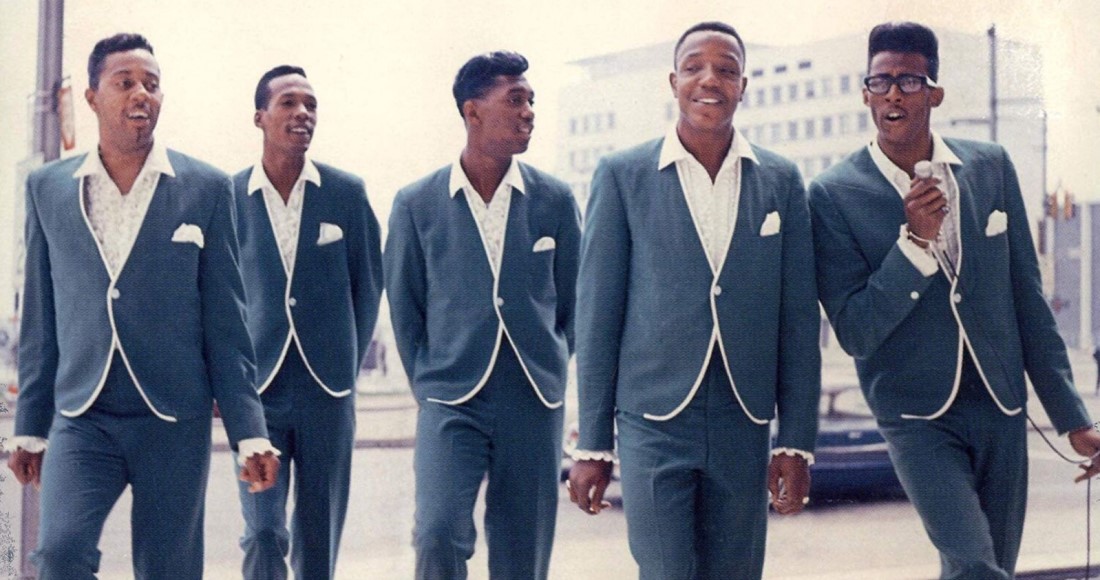 The Temptations are an American soul vocal group featuring five male vocalists and dancers and the group formed in 1960 in Detroit, Michigan under the name The Elgins. The Temptations original line-up came from two rival Detroit vocal groups: Otis Williams, Elbridge "Al" Bryant, and Melvin Franklin of Otis Williams & the Distants, and Eddie Kendricks and Paul Williams of the Primes, and Bryant was replaced by David Ruffin in 1964, and who was replaced by Dennis Edwards in 1968. The Temptations scored a string of hit songs on Motown, such as My Girl, Ain’t Too Proud To Beg, Papa Was A Rolling Stone, Ball of Confusion and Just My Imagination, as well as some bonus hit songs, and a UK Official Album Chart Number 1 teaming up with Diana Ross & The Supremes. The Temptations were the first Motown recording act to win a Grammy Award for Cloud Nine in 1969 and were considered psychedelic soul pioneers for their work with producer Norman Whitfield. The Temptations have Sugababes-ly gone through multiple line-ups through the years, with Otis Williams remaining from the original formation and still performing today.