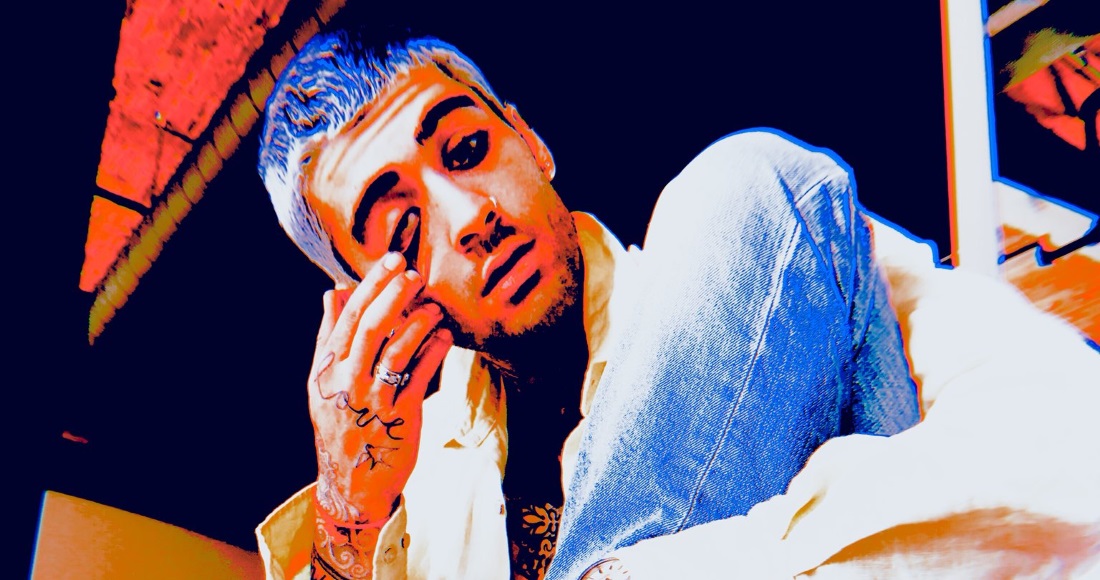 Zayn is tag teaming with Timbaland on his next single.

Too Much - released this Thursday, August 2 - is the fifth song taken from the former One Direction star's second studio album, currently untitled and without a concrete release date.

A 15-second preview of the track was posted to Zayn's social media accounts, accompanied by a cartoon graphic featuring the Bradfordian dancing like Michael Jackson. Zayn sports his recently re-dyed pink hair, while Timbaland is depicted in an open top car with speakers at the back.

Too Much follows just two weeks after Zayn released his latest offering Sour Diesel, the video for which is only available on Apple Music. Zayn's other releases over the past year include Entertainer, Top 20 hit Let Me, and Top 5 smash Dusk Till Dawn ft. Sia.

Zayn recently confirmed that his second album was finished and that he was now working on the music videos for the campaign.