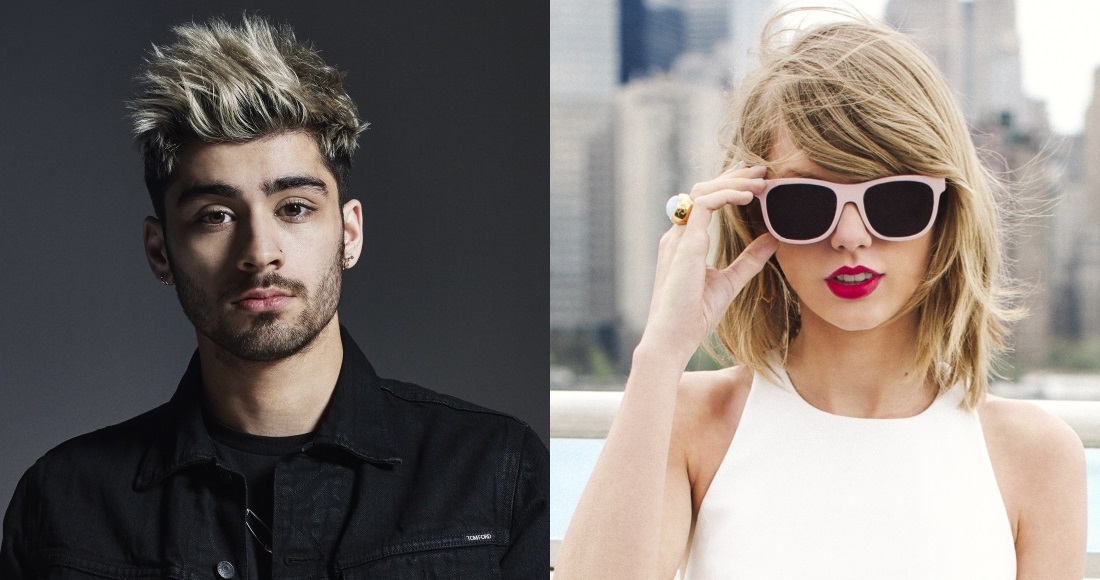 Zayn and Taylor Swift have dropped a surprise duet this morning.

The A-list music duo have released their collaborative single I Don't Wanna Live Forever, which will apper on the upcoming movie soundtrack for Fifty Shades Darker, starring Dakota Johnson and Jamie Dornan.

The track is available to purchase on iTunes, and is currently only available to stream on Apple Music. However, Taylor and Zayn have shared separate clips of the track on their Twitter accounts to whet the appetites of fans.

Fifty Shades Darker's prequel Fifty Shades of Grey also had an all-star soundtrack, with the likes of Ellie Goulding, Jessie Ware, The Weeknd and Beyoncé providing material for the collection.

"Recorded Taylor at my house. Zayn sent parts from LA - we did it in a week basically. I've never had something come out that quick."

Today's new follows some excellent news for Zayn - the video for his Number 1 single Pillowtalk is one of the Top 10 most watched on Vevo in 2016. As for Taylor, she is yet to have a Number 1 single in the UK, but could I Don't Wanna Live Forever be the track to change that?

Check out the song's lyrics below:

Been sitting eyes wide open behind these four walls hoping you'd call It's just a cruel existence like there's no point hoping at all... Baby, baby,…