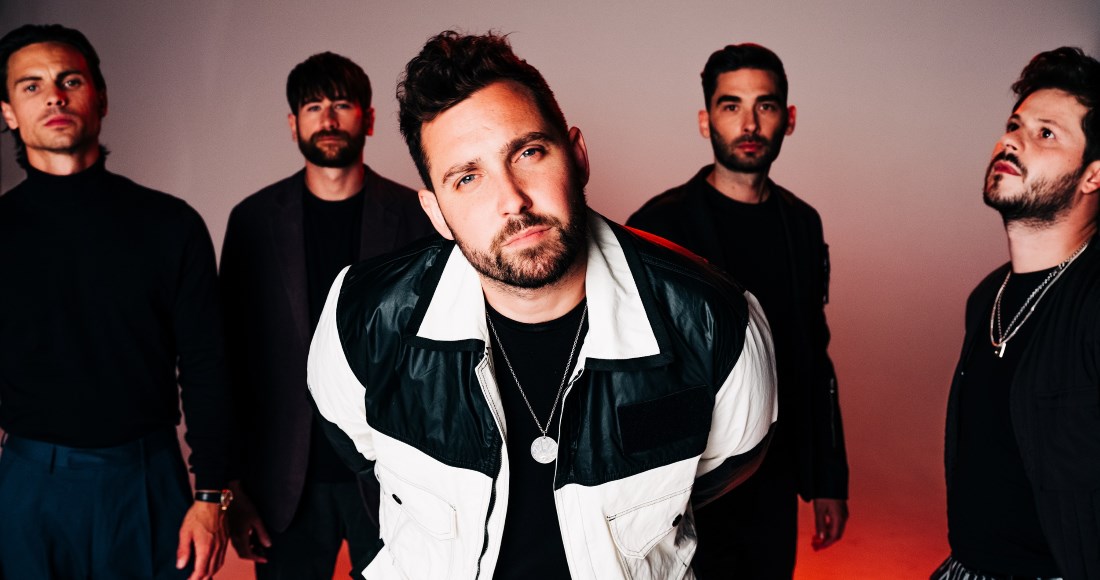 With well over a decade of success under their belt, You Me At Six have become one of the most reliable bands in the pop-punk; their stadium-sized choruses and relatable lyrics have earned the Surrey band a global fanbase.

YMAS have never really been a singles act, with just five Top 40 hits, but their run of form on the Official Albums Chart speaks for itself: five consecutive Top 10s, including a Number 1 with 2014's Cavalier Youth.

With their seventh album SUCKAPUNCH on course to be one of their most successful records yet, we reveal the band's Official Top 20 biggest songs. First, a closer look at the Top 5.

The band's final single from their Night People album, Take On The World is the record's big ballad moment and is a rare co-write for YMAS, penned with James Bay, Jake Bugg and songwriter Iain Archer (Snow Patrol). The band's second most-streamed song (12.8 million plays) but fifth overall, Josh Fraceschi said of the track: "It's kinda like a declaration saying, 'Life isn't easy but whatever happens, I hope I can make it easier for you and take away some of the sting.'"

Featuring guest vocals from Bring Me The Horizon's Oli Sykes, Bite My Tongue - taken from their third album Sinners Never Sleep - is YMAS at their darkest, with Franceschi once admitting the song is the band at their heaviest and angriest. The track is their fourth biggest, with 9.71 million streams.

The trailer for the band's chart-topping Cavalier Youth album, Lived A Lie is YMAS at their boldest and most commerical, with a towering chorus that proved they were more than capable of stadium-filling rock.

A highlight from their second album Hold Me Down, Stay With Me - which has 11.06 million streams in the UK - is a slice of blistering emo-pop-rock that has comes from the same stable as Kings of Leon's Use Somebody.

The song that sent the band stratospheric, Underdog's humugous chorus was a noticeable step up from their 2008 debut Take Off Your Colours - and helped the band score their first Top 10 on the Official Albums Chart with Hold Me Down.

Despite not being one of their five UK Top 40 singles (peaking at 49) and pre-dating the streaming era by four years, it's their most-played song in the UK, with 16.4 millions streams, and their biggest track overall.

You Me At Six's Official Top 20 Biggest Songs