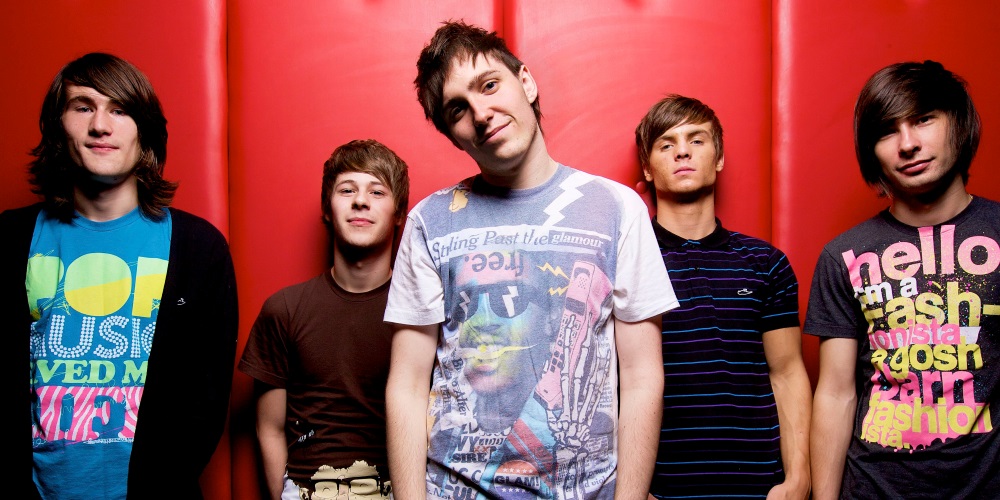 Fresh from playing a sold-out show at London's Brixton Academy on Saturday night (October 15) and the release of their Top 3 third album, 'Sinners Never Sleep', Surrey rockers You Me At Six have announced a 12 UK for next March and April.

You Me At Six - Loverboy on MUZU.TV