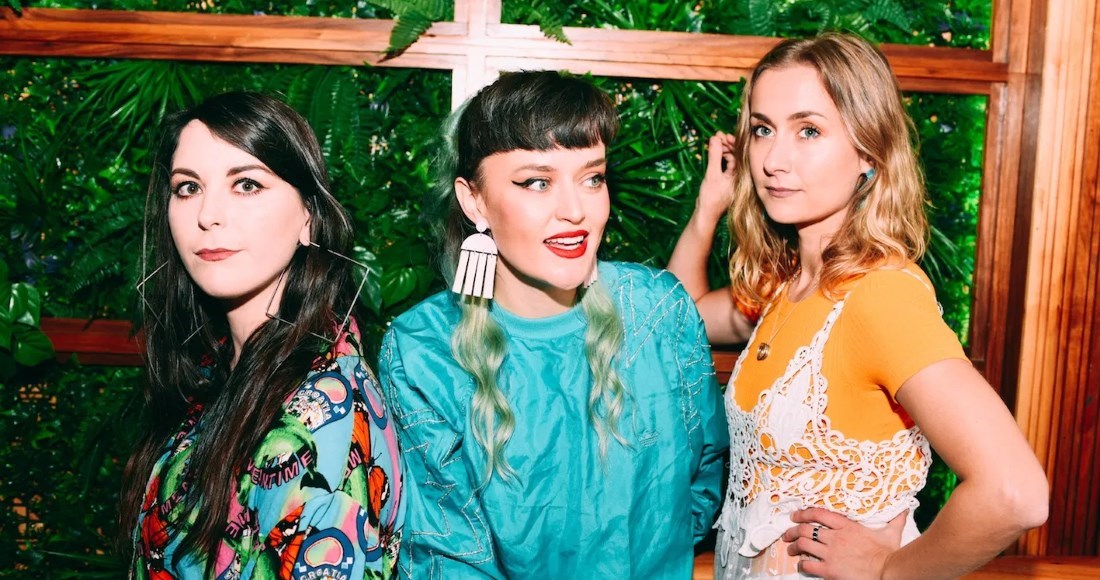 Wyvern Lingo are battling for Number 1 on this week's Official Irish Albums Chart with Awake You Lie.

Caoimhe, Karen and Saoirse's second studio album is Number 1 on today's midweek sales flash, and has the most physical (CD and vinyl) sales of the week so far.

Awake You Lie - which was preceded by the six singles/promo tracks Don't Say It, Brutal Lottery, Things Fall Apart, Rapture, Only Love Only Light and Sydney - is narrowly behind Dermot Kennedy's Without Fear at Number 1, the album with the most streams of the week so far.

Discussing what it would mean to them to impact this week's Official Irish Albums Chart, the trio tweeted: "It would mean the world to us if you could help get us into the official album charts this week. We have until Thursday to get as many purchases/downloads of the album before its all added up so please like/share and spread the word of #awakeyoulie & let’s do this #monireland"

Wyvern Lingo's self-titled debut album peaked at Number 3 on the Official Irish Albums Chart in March 2018, and was nominated for the RTÉ Choice Music Prize.