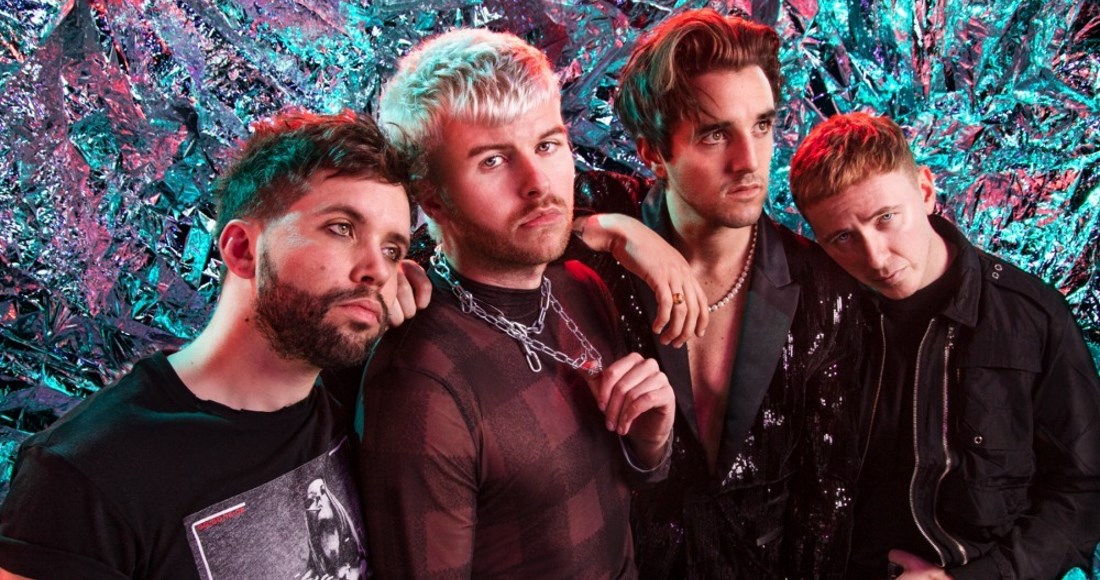 Wild Youth have announced details of their new single Can't Say No.

The rising pop group from Dublin comprising of David Whelan, Ed Porter, Conor O'Donohoe and Callum McAdam will release Can't Say No on Friday March 12, and have shared a snippet of the track and its artwork on social media.

Can't Say No is the group's second single of 2021 following Champagne Butterflies which fluttered to Number 5 on the Official Irish Homegrown Chart.

So excited to announce our new single, Can’t Say No, drops this Friday! We’re so proud of this one, can’t wait for you all to hear it. Pre-save now at https://t.co/smMDCq2K8W 🤟 pic.twitter.com/O5bpxVhhB5

Can't Say No is expected to feature on the band's upcoming second EP, which the band have said is coming "a lot sooner than people think" in a recent interview. Wild Youth also began work on their debut album last November.

For relative newcomers on the scene with just over two years in the business, Wild Youth have gotten off to a flying start. Their debut EP The Last Goodbye peaked at Number 5 on the Official Irish Albums Chart in February 2019, and the quartet have claimed five Top 20 hits on the Official Irish Homegrown Chart including Next To You and Can't Move On.