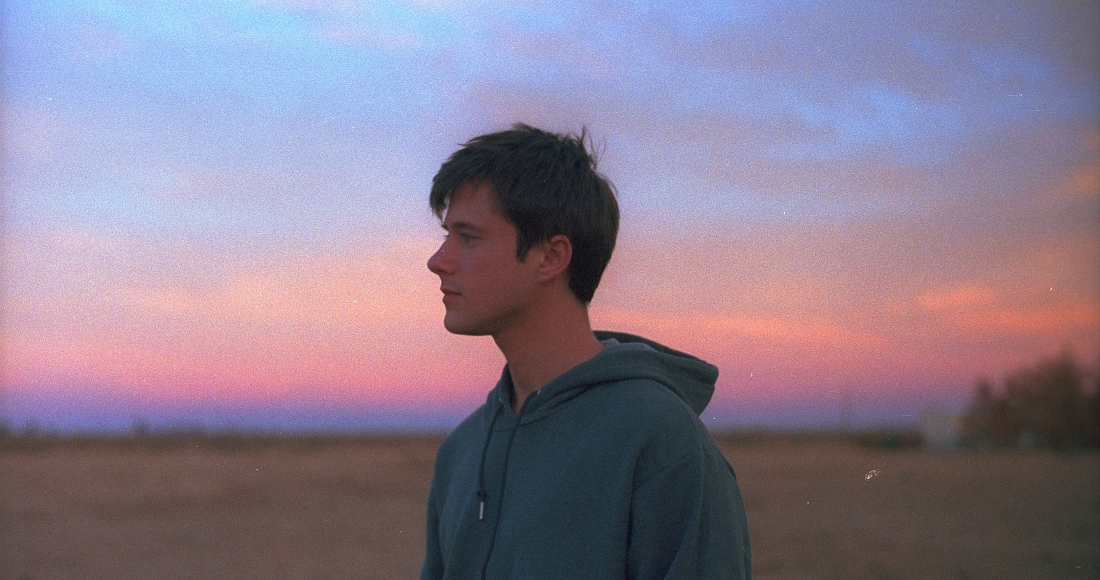 It should. Alec has been enjoying lots of UK radio play recently and is climbing the Official Singles Chart with his breakout hit Let Me Down Slowly.

The singer was signed to a major label by 18, but was dropped the day after he delivered his album to them. Ouch. Regardless, he's released music steadily since 2014.

To build his fanbase, Alec performed in car parks and queues for Shawn Mendes and Troye Sivan concerts, handing out business cards to everyone who listened. He undertook a slew of support slots for other acts including Jon Bellion, performing over 165 shows and clocking up over 150,000 YouTube subscribers in six months.

Alec has forged a cinematic and lo-fi electro-acoustic pop sound that got people talking from day one. His voice has a really sweet tone to it, and his lyrics tell (often complex) stories.

The new version of Let Me Down Slowly features Alessia Cara, and has just entered the Top 40 after floating just out of reach for several weeks - in the UK it's gained a total of 21 million audio and video streams. Listen here:

He lists Eminem and Paul Simon as inspirations, as well as John Mayer who Alec says is the reason he started writing music aged 15. If you're into Khalid, Billie Eilish or Halsey you'll love his 2018 mixtape Narrated For You.

He’s been praised by John Mayer, who shouted Alec out on Instagram at the end of last year. Billie Eilish went a step further, covering his song Water Fountain on her own Instagram account.

In January Alec made his live TV debut on the Late Late Show with James Corden, though previously had a taste of viral fame in 2017 when his single I Built A Friend featured with a dance act on America’s Got Talent.

What's he up to now then?

He’s currently on a huge 29-date North American tour, with lots of dates already sold out. He’s also got a handful of festival dates to come over the summer including Lollapalooza.

It also looks like he and Elon Musk might pair up soon - we'll be keeping our eyes peeled for this collab: 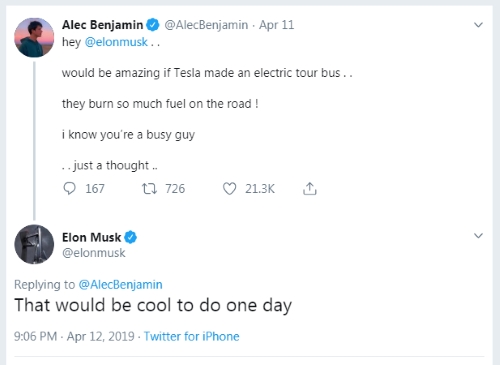