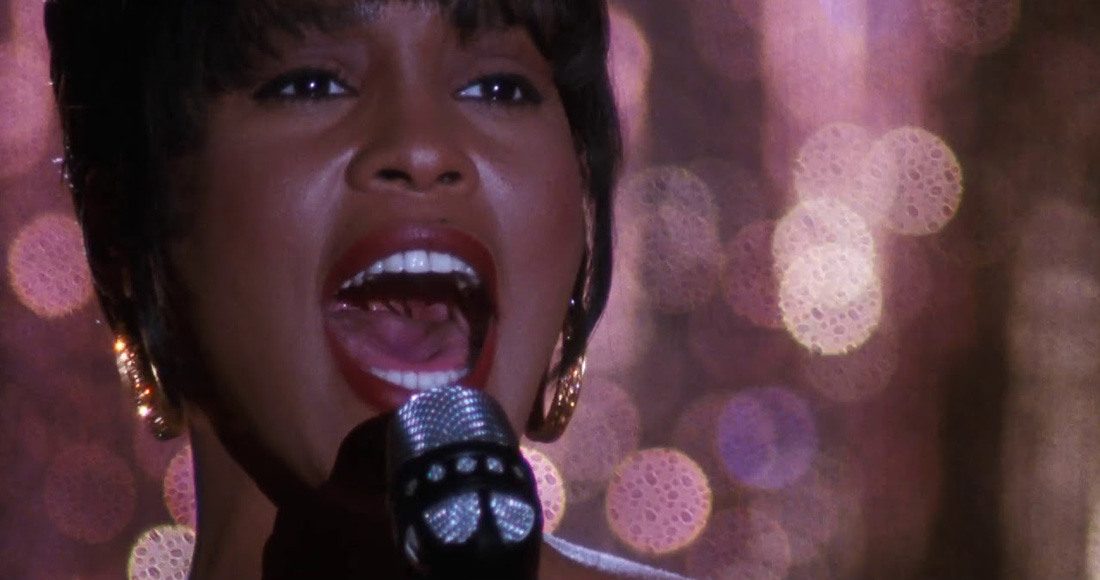 Whitney Houston’s I Will Always Love You has hit a huge milestone on YouTube, reaching a landmark 1 billion views.

The 1992 chart-topping song joins YouTube's prestigious billion views club and is the first song released by a soloist in the 1990s to achieve the feat.

Other 90s hits that have hit 1 billion views are by groups, including Nirvana's Smells Like Teen Spirit, Guns N' Roses' November Rain and Cranberries Zombie.

Originally written by Dolly Parton in 1973, I Will Always Love You was covered by Whitney for her film The Bodyguard and was immensely popular, scoring ten weeks at Number 1 on the Official Singles Chart and claiming 1992's Official Christmas Number 1.

In the UK, the popularity of I Will Always Love You continues to endure some 28 years after its release. Since streaming was introduced to the Official Chart in 2014, the track has notched up 100 million plays, half of which are music video views.

Let's watch Whitney's I Will Always Love You another billion times below: