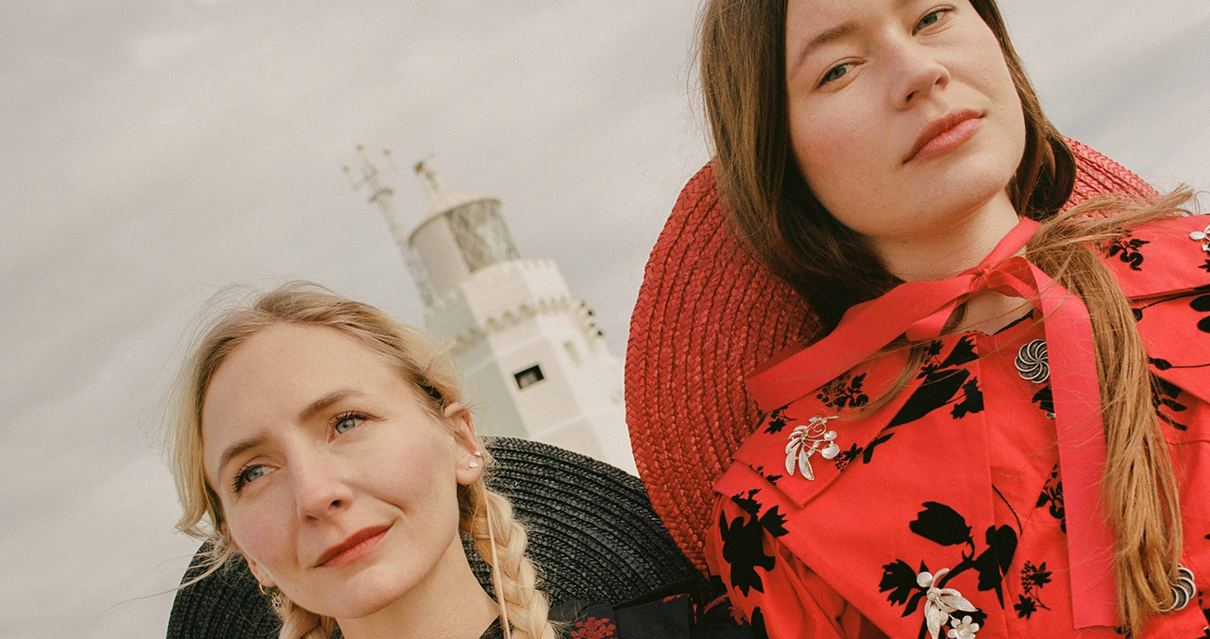 The Isle of Wight indie-rock duo’s self-titled debut enters at Number 4 this week, the first of five brand-new entries on the chart.

While Olivia Rodrigo returns to Number 1 with SOUR, Little Mix vault 10 places to Number 3 with Between Us following the kick-off of their Confetti tour which included two nights at 3arena Dublin.

At Number 10 is 18-year-old Dublin-born singer Saibh Skelly, whose debut EP Undercover Heartbreak is the biggest album of the week on physical formats. She joins an exclusive group of teenage Irish acts to enter the chart with their debut collection, including the likes of B*Witched, Samantha Mumba and The Strypes.

Finally, Father John Misty – aka Josh Tillman – debuts at Number 47 with his fifth studio album under the moniker, Chloë And The Next 20th Century.