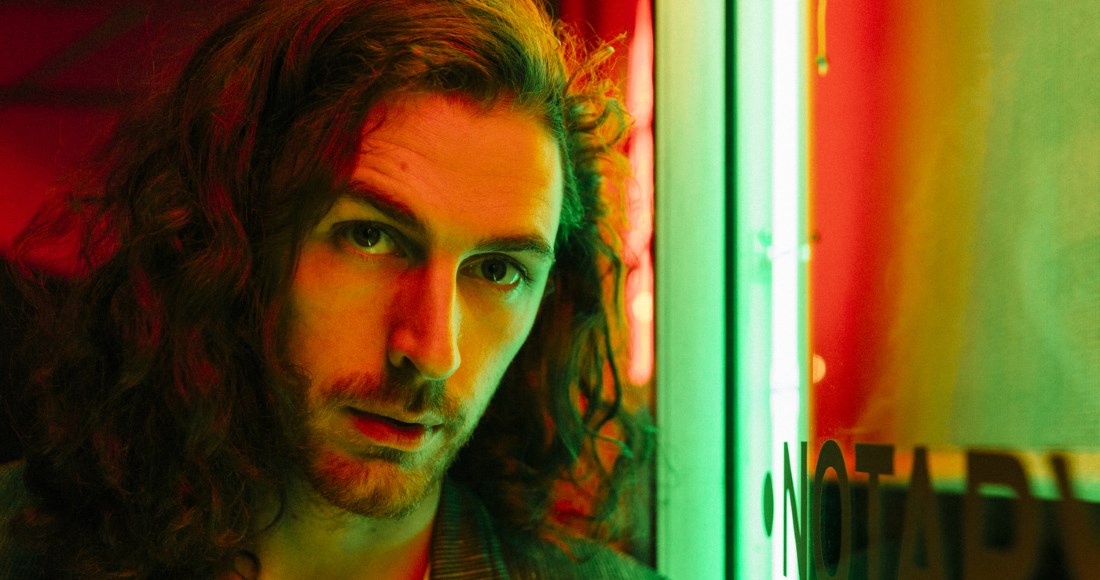 Hozier coasts to a third week at the top with Wasteland, Baby!, becoming the first homegrown act to spend three consecutive weeks at Number 1 since Walking On Cars in February 2016. The last soloist to achieve this aside from Hozier himself in 2014 was Mick Flannery in April 2012.

At Number 18, The Kilfenora Céilí Band take out the biggest new entry with Both Sides Now. Sandwiched between them are Billie Eilish who returns to the Top 10 at Number 7 with her Don’t Smile At Me EP, and Drake lifts eight to Number 9 with Scorpion following his first two gigs at Dublin’s 3Arena.

Following an emotional interview on RTÉ’s The Late Late Show, two Rod Stewart albums return to the Top 50; his latest record Blood Red Roses is at 27, while The Best Of sits at 30.