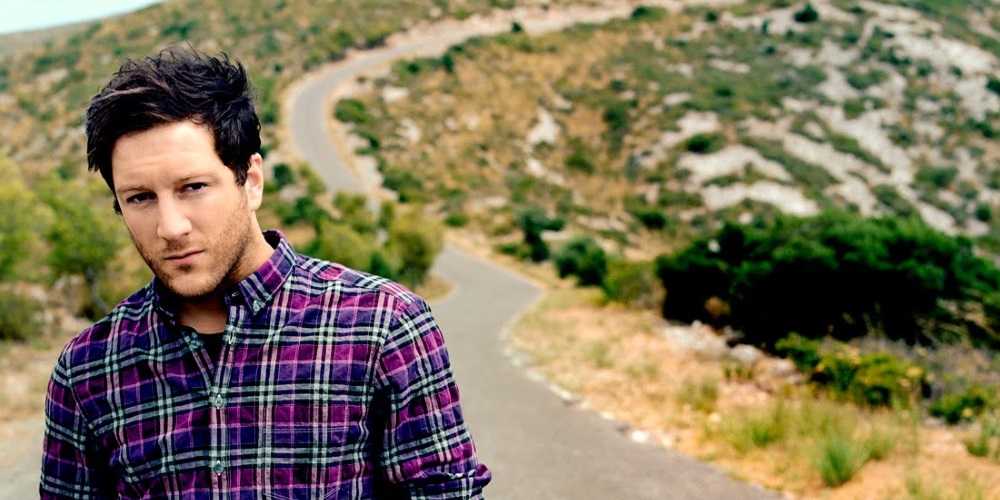 The singer songwriter, who was appearing on behalf of social enterprise The Big Issue, treated the 200 plus people gathered to renditions of 'All Or Nothing' and the title track from his debut album, 'Letters', as well as a cover of Duffy's 2008 Number 1 smash hit, 'Mercy'.

“It was part of our 20th birthday celebrations which are going on all year,” explained Sally Brammall from The Big Issue. “Earlier this year we had Ellie Goulding and Razorlight, and they’ve been invaluable in communication what we do which is, vendors buy the magazine from us for £1 and sell it to the public for £2. We’re really happy that Matt Cardle chose to support us.”

You can watch a video of Matt performing below. Plus click here to be in with a chance of winning a copy of The Big Issue signed by Matt.

Having trouble viewing this video? Click here to view it on MUZU.