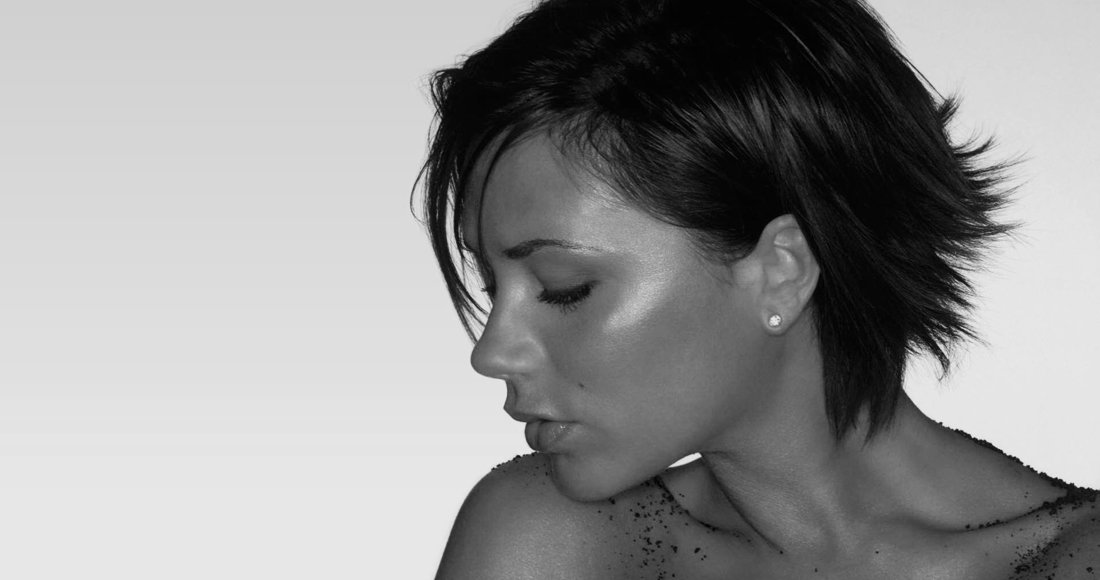 To celebrate Posh Spice’s 40th birthday, we reveal the biggest selling solo singles of her career. Can you guess what's Number 1?

Many happy returns to Victoria Beckham, who is celebrating her 40th birthday today (Thursday, April 17)!

While Victoria is perhaps better known these days for anything but her music – she’s a hugely successful international business woman, award-winning fashion designer, and, of course, the wife of former England football captain David Beckham – to us she will always be Posh Spice.

And so, to celebrate Posh reaching The Big 4-0, we reveal her Official Biggest Selling Solo Singles!

Victoria Adams, as she was then known, was just 20-years-old when, in 1994, she joined Emma Bunton (AKA Baby Spice), Geri Halliwell (Ginger Spice), Melanie Brown (Scary) and Melanie Chisholm (Sporty) in fledgling group the Spice Girls. She was reportedly Christened Posh Spice by Top Of The Pops magazine because of her wealthy upbringing; her father would often drive her to school in his Rolls-Royce. That’s well posh!

The Spice Girls released their first single, Wannabe, two years later. And they would go on to become a global pop phenomenon, dominating the charts, and the airwaves, with their self-styled brand of Girl Power until they disbanded in 2000.

When it came to going it alone, however, it was a different story for Posh; while Baby, Ginger, Sporty and Scary all scored solo Number 1s on the Official Singles Chart, Victoria’s highest charting solo single - Out Of Your Mind with True Steppers and Dane Bowers - only reached Number 2. That said, it is her biggest seller to date, and the fourth biggest-selling solo Spice Girls track with nearly 398,000 sales to its name.

Released in August 2000, Out Of Your Mind was beaten to the summit in a much-publicised battle with Groovejet (If This Ain’t Love) by Spiller. The Italian DJ’s track featured the vocals of Sophie Ellis-Bextor in her first solo outing since her indie band, Theaudience, disbanded. The tabloids dubbed the chart-race as ‘Posh Vs. Posher’.

2, Not Such An Innocent Girl

Victoria’s second biggest selling solo track is the lead single from her 2001 self-titled debut album, Not Such An Innocent Girl. It peaked at Number 6 in September 2001 and has sold over 84,000 copies to date.

The video, which you can watch below, was reportedly quite expensive to produce, and is unintentionally quite LOL-worthy (sorry Victoria. Shot on green screen, it sees a ‘good’ robot Posh (respondent in a blonde wig) battling it out to the death with her ‘bad’ alter ego.

With nearly 69,000 sales, at Number 3 is Victoria’s Double A Side This Groove / Let Your Head Go. The fourth, and final, solo single from the artist formerly known as Posh Spice got the tabloids all excited again as it was released in the same week as her arch-nemesis Sophie Ellis-Bextor’s I Won’t Change You. While This Groove… didn’t reach Number 1 (it peaked at Number 3), it did however chart higher than Sophie’s track (Number 9).

And finally, in fourth place on our all too brief countdown of Victoria Beckham’s biggest selling solo singles is A Mind Of Its Own. The second track to be culled from her debut album originally peaked at Number 6 upon its release in 2002, and has sold over 60,000 copies in the UK to date.

Happy birthday Victoria. If you ever feel all that other stuff isn’t working for you, we’d love to see you back making music.