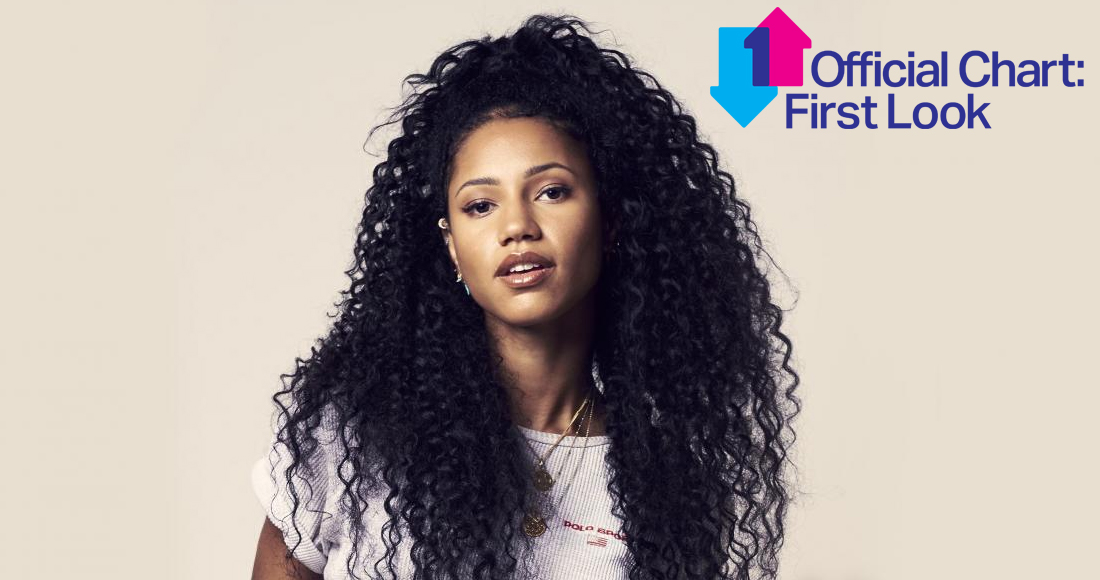 Vick Hope has been named as the new co-host of The Official Chart: First Look and Radio 1’s Life Hacks.

From Sunday 6 September, Vick will join current host Katie Thistleton on Life Hacks from 4-6pm, a show dedicated to open and frank discussion of issues affecting young people, and the Official Chart: First Look, which takes place between 6-7pm every Sunday counting down the Top 20 biggest songs in the UK, based on preliminary sales and streaming data from the first 48 hours of the week's chart race.

In a statement Vick Hope said, "Joining the BBC Radio 1 family is an absolute dream come true. I grew up listening to Radio 1 religiously, and am honoured to present Life Hacks, a show that is so important to me and so many listeners.

"I am excited to be a part of continuing to build this community of support and advice and look forward to turning my hand to hosting The Official Chart: First Look too."

Vick has previously worked as a presenter for MTV, ITV and Channel 4, as well as spending three years co-hosting Capital FM's Breakfast Show. She also appeared on Strictly Come Dancing 2018.

🚨 ANNOUNCEMENT 🚨
@VickNHope has been named as the new co-host of BBC Radio 1’s Life Hacks and The Official Chart on Radio 1: First Look 🌟

Her appointment comes as current co-host Cel Spellman announces he is leaving to focus on other commitments.

Head of Radio 1, Aled Haydn Jones says: “We’re delighted to welcome the incredibly talented Vick to Radio 1, and we can’t wait for the listeners to see what she’ll bring to both Life Hacks and The Official Chart: First Look. We’d also like to thank Cel for his valuable contribution to both shows, and I’m pleased he’ll be remaining a part of the Radio 1 family.”

Radio 1 recently announced a shake up in their scheduling from 1 September, including changes to time slots for Radio 1 Breakfast with Greg James and Future Sounds with Annie Mac, plus a brand new show dedicated to supporting emerging artists hosted by Jack Saunders.