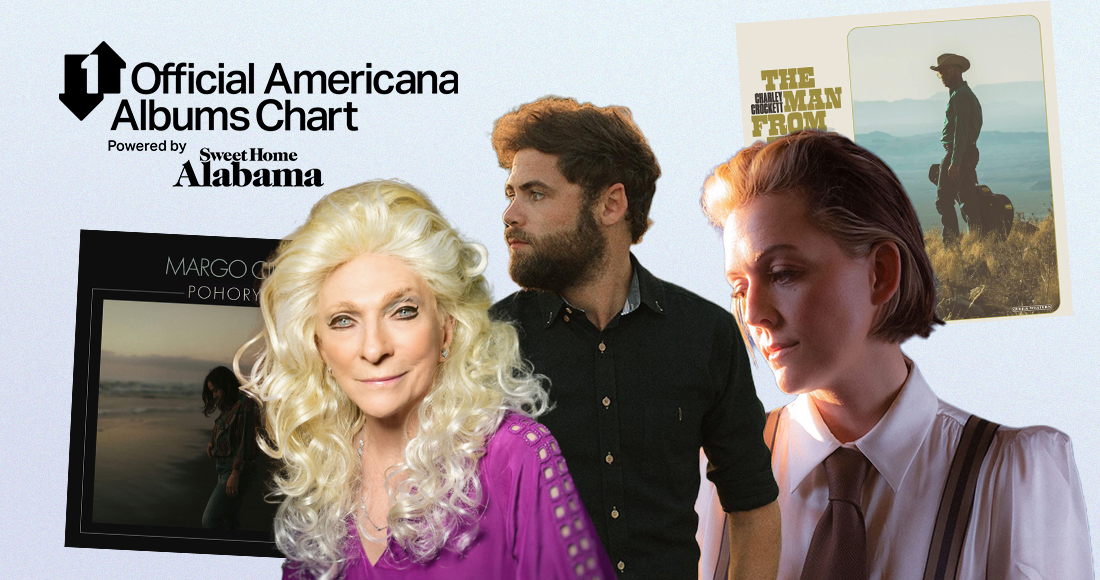 On January 26 2023, the annual UK Americana Music Awards will be taking place.

A celebration of the best of Americana music both in the UK and abroad, it's the essential destination for one of the fastest-growing genres around and made even more special due to the fact that this will be the first ceremony in two years to take place live and will also happen to coincide with the 10 year anniversary of The AMA UK too.

If that's not exciting enough, this show will feature special musical performances and guests from both sides of the Atlantic.

This year's list of nominees contains a typically far-reaching a diverse cast of artists; from Marcus Mumford, to Irish singer-songwriter CMAT and Oklahoma native Zach Bryan, who will be one of the headliners of next year's Rock The South festival in Alabama, alongside Chris Stapleton, Cody Johnson and Riley Green.

Check down below for all the information you need.

How can I attend the 2023 UK Americana Music Awards?

The awards ceremony will be held in Hackney Empire - you can book your tickets to attend the event here.

UK Song of the Year

I Really Don't Care For You - CMAT

Something In The Orange - Zach Bryan

UK Album of the Year

Shining In The Half Light - Elles Bailey
(Produced by Dan Weller)

International Album of the Year

The Man from Wako - Charley Crockett
(Produced by: Bruce Robison)

UK Artist of the Year

International Artist of the Year

UK Instrumentalist of the Year

UK Live Act of the Year

The UK Live Act of the Year is the one category that members of the public can help decide. To cast your vote - visit The AMA UK site here.

Americana Music Association UK are giving you the chance to win a pair of wristbands to three nights of live music in Hackney (travel and accommodation expenses not included).

Fancy enjoying over 80 performances from international acts across three nights, including entry to the AMA UK's 10th anniversary party at Nighttales on January 23 2023. Enter below for your chance to win: