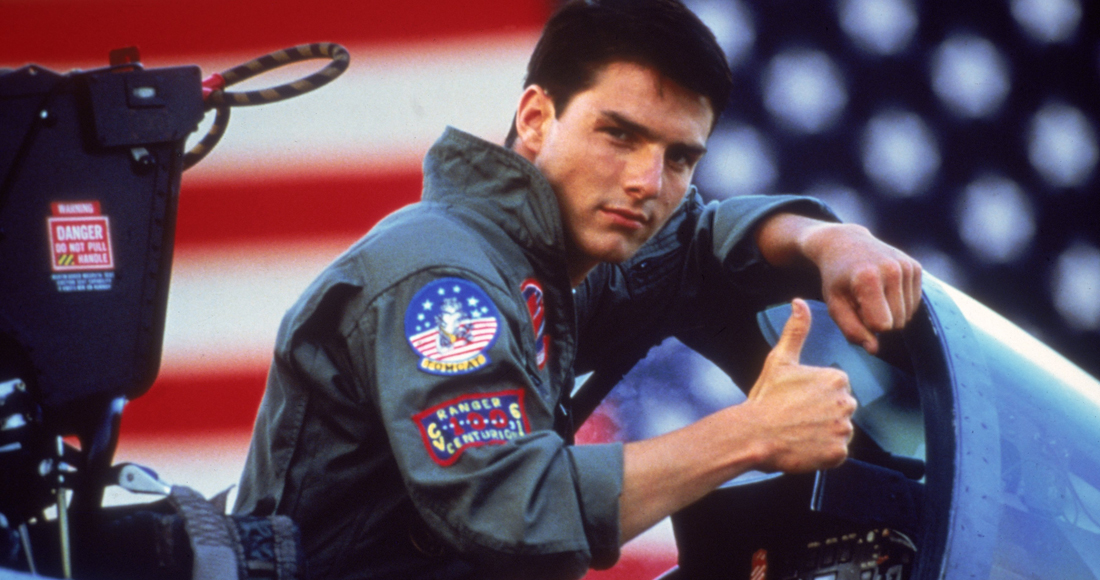 Top Gun makes history this week as it charges up to Number 1 on the Official Film Chart.

Leading with 70% of its total made up of digital downloads, Top Gun’s success this week reflects the UK’s enduring love of the digital format, where ease and convenience are perfectly suited for their home entertainment needs. The growing wealth and breadth of content available on home entertainment allow classic films such as Top Gun to enjoy a resurgence with new generations decades after their initial release.

This week’s highest new entry comes from comedy-drama Dog, starring Channing Tatum and directed by Tatum and Reid Carolin – both of whom make their directorial debuts with the film. In the film an army ranger (Tatum) must transport the beloved military working dog of a fellow soldier to his funeral, which becomes the road-trip of a lifetime.

Dune finishes at Number 6, while The Matrix Resurrections drops to Number 7 and biographical drama Belfast finishes at 8. Disney’s Encanto rebounds to Number 9, and J-Lo and Owen Wilson round off the Top 10 with Marry Me.