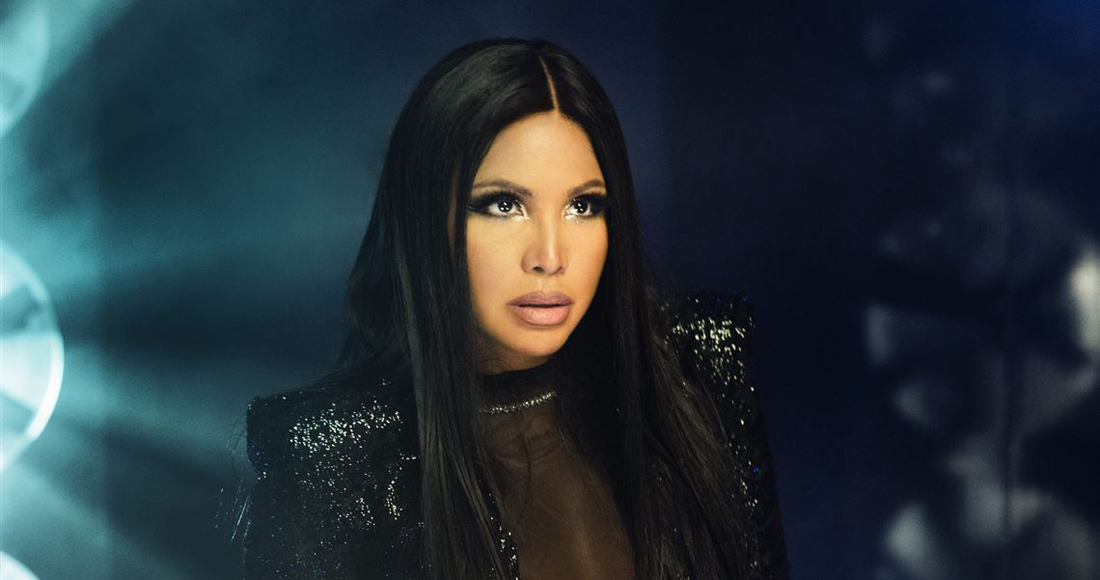 During the 1990s, Toni Braxton was the queen of R&B. Across the deacade (and slightly beyond) she landed a string of smashes and global sales reaching, at the time, the heights of Whitney Houston - reportedly more than 67 million worldwide.

On November 16, Toni brings her As Long As I Live Tour to the UK for a special one-off show at London's Eventim Apollo. Tickets are on sale here now. To celebrate we're ranking her songs in order of most streamed, taking in Official Charts Company data across all major platforms, including Spotify, Apple Music and YouTube. The Top 10 appears at the bottom of the page, but first, some highlights:

Long As I Live

The lead single from her Sex & Cigarettes album saw Toni stick to what she does oh so well: gut-wrenching heartache told over classy, silky-smooth R&B tones. It failed to reach the Top 100 upon its release but did boost the album to a Top 40 debut, and ranks higher than some of her Top 40 hits (even when pure sales are included), finishing fifth place on her most-streamed chart with 3.4 million plays to date.

After signing to LaFace records in the early '90s (owned by Antonio 'LA' Reid and Kenneth 'Babyface' Edmonds), Toni was quickly put to work in the studio to carve out her image and sound. 1993's Another Sad Love Song would be her breakout hit in the US, but for the rest of the world, it was Breathe Again, a dreamy ballad on which Toni's husky tones set her apart from the rest of the R&B pack. The song reached Number 2 on the Official UK Chart - denied the top spot by D:Ream's Things Can Only Get Better - and is her fourth most-streamed track with 4 million plays.

Trailing her third studio album Heat, He Wasn't Man Enough saw Toni, with the help of producer Darkchild, put a dancier twist on her signature sound. The result was a Number 5 hit on the Official Chart and earned her a sixth Grammy Award, for Best Female R&B Vocal Performance, in 2001. The track is Toni's second most-streamed with 15.6 million plays.

Such was the impact of this song that it was practically unavoidable in 1996. Penned by legendary ballad songwriter Diane Warren and produced by serial '90s hitmaker David Foster, Un-Break My Heart is held up as one of the all-time defining R&B ballads about blistering hearbreak. Its larger than life chorus also leant nicely to being reworked into a dance track, which was equally as popular as the original. Despite this, it missed out on Number 1, peaking at Number 2 twice.

The song has been played 30.3 million times in the UK and remains popular today, currently averaging around 140,000 plays a week in the UK alone.