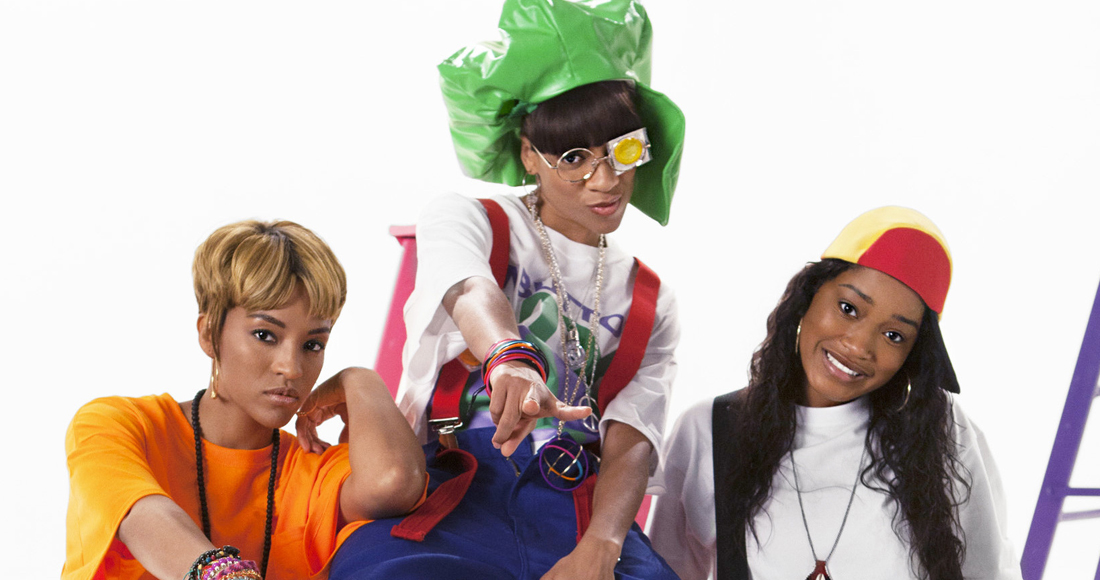 The surviving members of the ‘90s girl group - Tionne 'T-Boz' Watkins and Rozonda 'Chilli' Thomas - announced yesterday (Wednesday, April 25) that they are planning a reunion tour of the US with dates to be confirmed shortly.

Lisa 'Left Eye' Lopes (pictured left) died in a car accident on April 25, 2002 while on holiday in Honduras. She was 30 years old.

TLC are the second biggest selling girl group in the world, just behind the Spice Girls. In the UK they enjoyed 10 Top 40 singles and two Top 40 albums. Their biggest hit was No Scrubs, which went to Number 3 in 1999. See their full Official Chart history here.