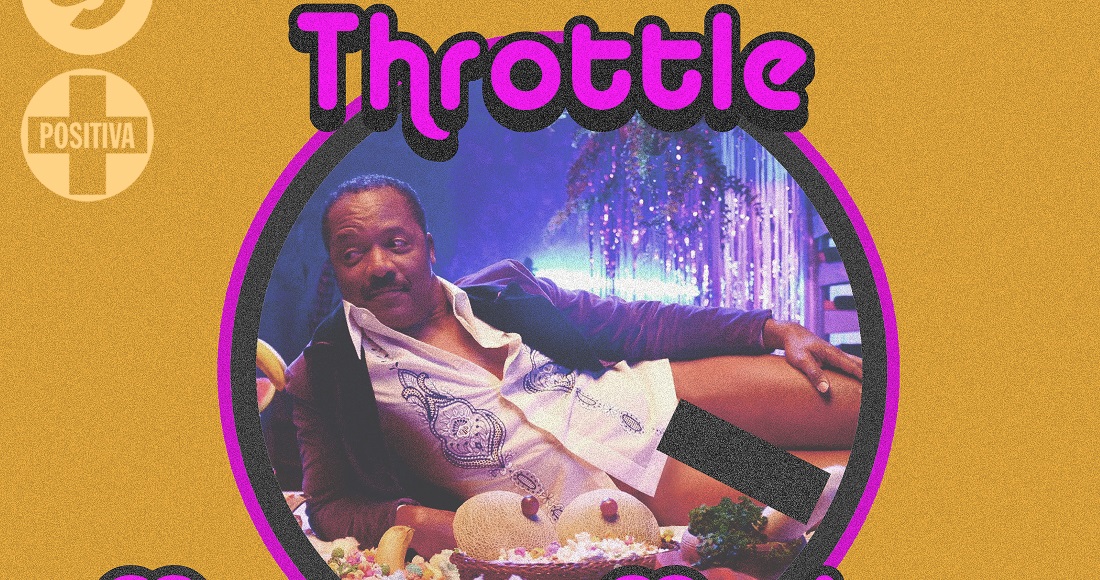 If a bit of funk is what you're looking for in this week's #NewMusicFriday, then look no further than Throttle's new single Money Maker.

The 19-year-old producer has been causing quite the stir in EDM circles over the last few years, and his for his first strike on the mainstream, he's releasing Throttle; a ridiculously infectious slice of funky house that features Bills hitmaker Lunchmoney Lewis and former JLS singer Aston Merrygold.

The track is a slight re-swizzle from the original club edit released earlier this year, and following its premiere on Clara Amfo's show on Radio 1 today (September 9), you can listen to it first online below:

Australian-born Throttle is the latest prodigy from Spinnin' Records, which has also been home to Afrojack, Martin Garrix and Oliver Heldens. Late last year he caught the attention of the dance world with his re-work of Earth, Wind & Fire's September - the only occasion the band has allowed the use of their original music.